I am in NY. Richard and I got to do some flying, fantastic weather. We went from Greene, Norwich, Hamiliton, Sidney, back to Greene. Lots of fun. I got to meet up with my old flight instructor. That was great seeing him. He just sold the plane I originally learned how to fly.

The sawmill is currently setup and running. My neighbor is bringing over some logs to slice up this afternoon. 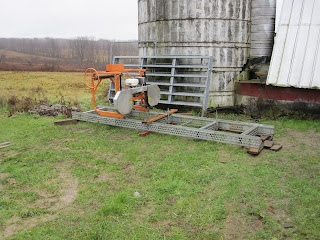 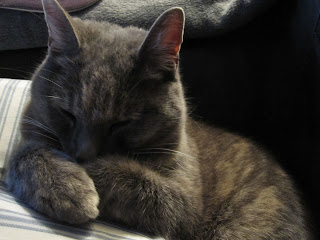 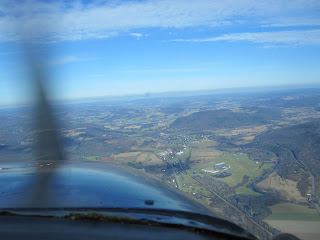 I climbed Blood Mountain yesterday in Northern Georgia. It felt like a mountain in that the climb through the woods turned into more and more granite faced ascents. The wind picked up and the temperature went down. Again, the decent was a mirror of the ascent. Eventually, back to the car it was the comfort of a dense calm forest valley. It might be worthwhile to do that one again.

I had to use my backup camera. Not as crisp. 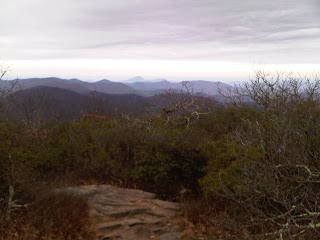 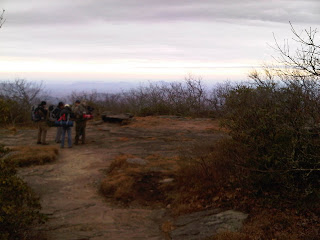 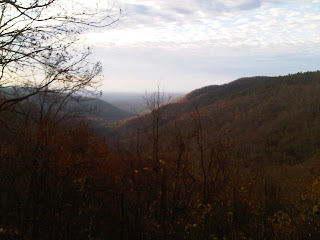 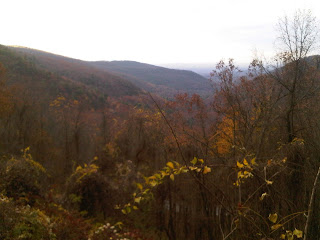 I completed a very nice cross country today, LZU to IIY via AHN and direct back to LZU. After that I went back home and piloted my vacuum cleaner around the apartment. Our theme (this week) in my leadership class is humility. Interestingly, when I opened the cypher lock for the pilots lounge at IIY (lights out and vacant) there was a bible (between the weather computers) that when I picked the book up it opened to Matthew Chap 18:18-19.

The airborne pic shows the Athens, GA airport in the right and the city of Athens, GA on the left at 4500 ft. 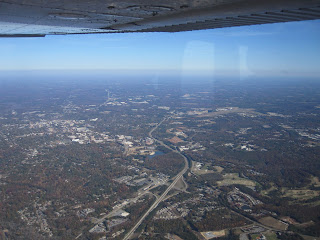 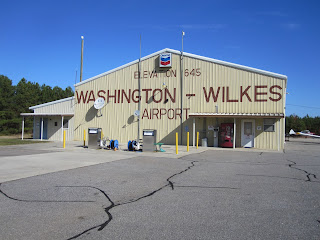 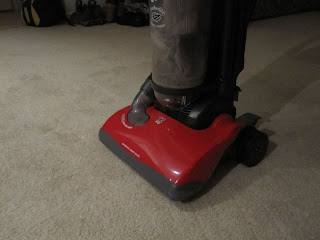 I feel I would really be missing something if I didn't post SOMETHING on 11-11-11.

I am in Duluth, I am planning a solo cross country from Gwinnett County to Washington Wilkes county airport tomorrow in a Cessna 172 R model with GPS. I think Sunday is a hike day. The leaves are all turned here in Duluth. Up in the mountains they are largely falling off. I will be on the Appalachian trail. I certainly need some exercise.

My work week went pretty well, mostly successes. It is about moving multiple projects down the road. Multitasking is crazy these days. The bottom line is that my heart beats 168 hours a week. I have two hands, feet, ears and eyes. And I have one brain and one soul. There is only so much you can do.

I have been daydreaming a bit about my recent trip to Brazil. I admit it. The gas price of 2.84 Brazilian reals per liter works out to be $6.13 Gallon at today's prices. This was in the capital district of Brasilia, the equivalent of Washington DC in the US. Most places I travel outside the US gas I see gas as twice as expensive as the US. 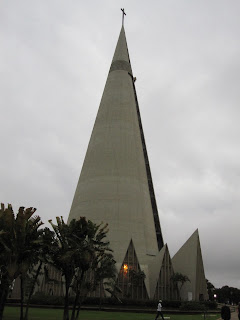 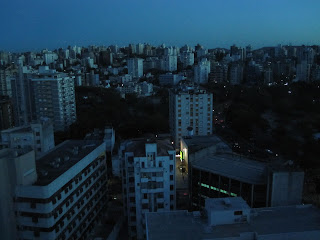 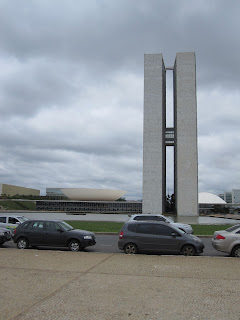 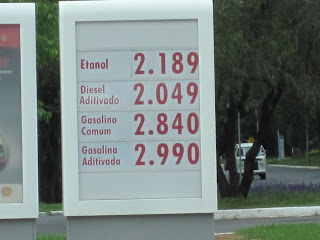 DJ made it down to Duluth. She brought the truck and we loaded up my new saw mill. I finally found the right deal on the porta-band mill I had been looking for. I found it in Georgia, however, not NY. I will be messing around with it over Thanksgiving holiday in NY. I might have to get a firewood processor too and hire someone to do my "fun" work.

We also made it to the Gwinnett County Hamfest. I picked up an Icom 2 meter for the "skua" (my Georgia car) for 40 bucks. It seems to work good. 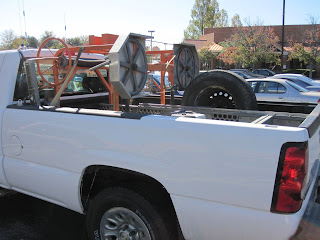 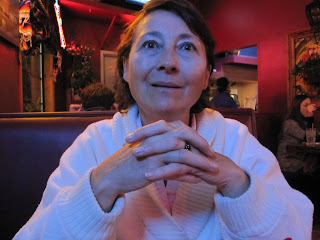 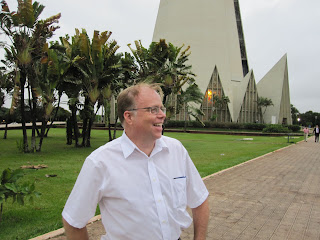 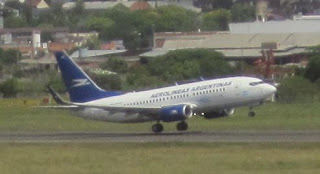 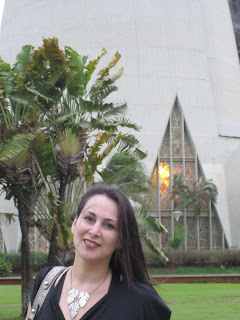 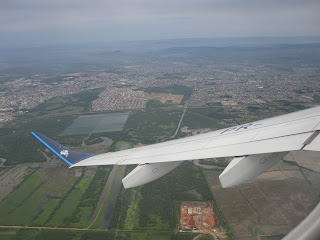 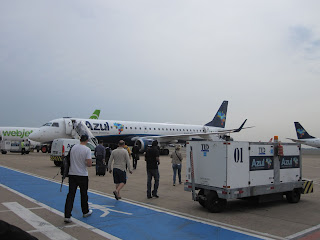 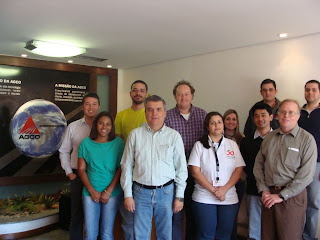 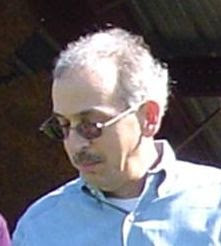