I have flown about 200,000 commercial miles in the last year. There is a pic below that shows what 200k miles of of boarding passes looks like. Now that the paper boarding passes are being replaced with electric ones on smart phones that image will get more rare.

DJ and I did some exploring in Atlanta. There still is quite a bit to explore. One thing is for sure the people are nicer (less rude) in Atlanta than anywhere in NY. That grows on you. I have a few stories about that. That is the Olympic torch from a more local angle. We went to the Varsity, the local burger place.

We went to Stone Mountain park for Memorial day and hiked the 5 mile Cherokee trail around and over part of the giant chunk of granite. It was an appropriate place for a Yankee to spend Memorial day. Stone mountain park is really a giant memorial of confederates. There is no secret about that and there are no memorials for other folks of the civil war. The sermon at church in the morning was about memorializing victims of all sides in a war. It was a very applicable message. I hadn't considered that there was so much memorialization of the confederacy.

Today was aviation day in Northern Atlanta. We went and heard Shuttle Command Pilot, Colonel Eric Boe at my monthly Pancake breakfast event at LZU. After that it was to the monthly BBQ and seminar at American Flyers at PDQ and the "Good Neighbors" airshow. All the events were excellent.

Later this month I am in Kansas for 3 days and then off to Prague Czechoslovakia for a big meeting of the team. I really like my job. We are making a big difference. 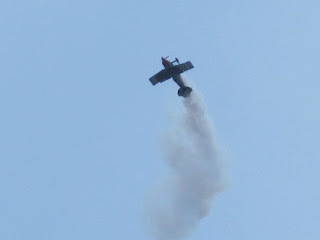 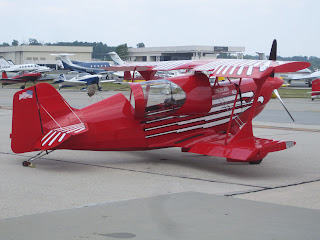 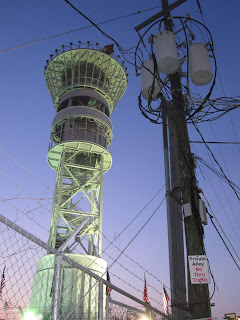 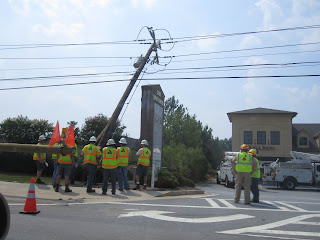 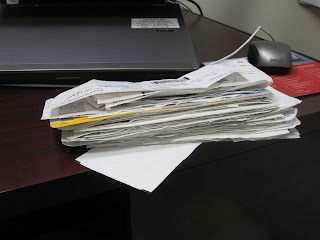 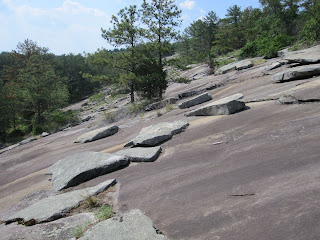 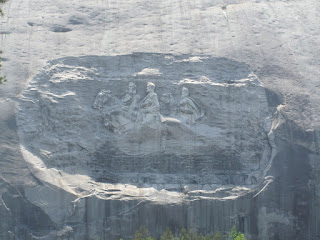