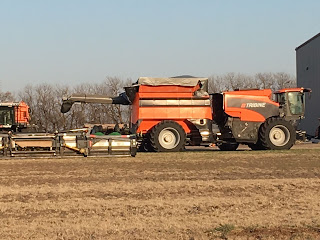 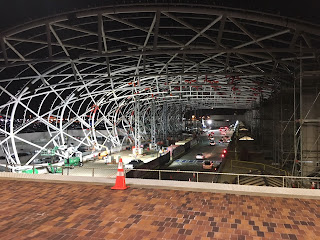 Generally a quiet week and weekend in Georgia. I put a new main tire on the plane and worked on the current remodeling project. All the electric is done. Sewer drain and water pipes, and insulation is done. I am hanging the 20 sheets of drywall on the walls. It will be done soon and on to the next project. Since the walls were opened up facing the garage, I put a 50 amp outlet in for a fast charger for the car. I don't need a fast charger, but it wont hurt anything either. Electric vehicles are the future.

We have been really struggling getting my new truck registered. I bought it in November and I still don't have the title. I have learned a whole lot more than I wanted to about Ohio titles, Gwinnett county GA DMV and incompetence and belligerent behavior at Huntington National Bank in Ohio. Dozens of phone calls and screw up after screw up. The bank told me that the GA DMV is wrong and they don't know what they are doing. Pretty much unbelievable.