Angie and I were in Florida for a couple of days. I was intending to fly an ICON A5 aircraft for a test flight. I got the word less than 8 hours before my flight that there were some mechanical problems. As a pilot, if the mechanic or someone else says there is a problem (mostly including me) it is easily heeded. So, a bit disappointed, I didn't fly the ICON A5 --yet. There are many hills and mountains to climb in aviation. On to the next one in near reach. There are many.

I flew the drone in Florida. I feel like a skateboarder with the drone. Flying the drone is not a crime! Even though I am operating legally and safely and (way over that) I am a federally licensed remote pilot (in addition to my regular pilot license) it puts me on the defensive when some one comes up to me and asks you if you are the drone pilot. It does not have the same glamour as when I arrive at a strange airport and I step out of the aircraft that I flew there.

There are two pics here of me performing "DJI Tai Qi" with my Phantom 4 as I calibrate it and do field firmware updates. It is sorta meditative, but mostly it is a uncomfortable delay to me feeling the small morsel of flight (lift) the drone affords. 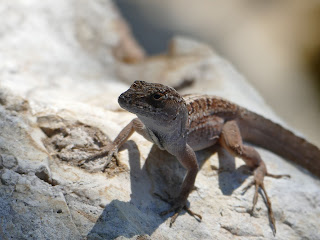 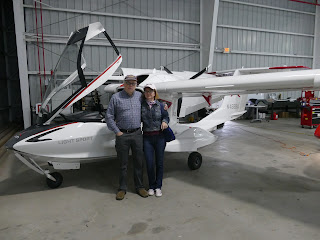 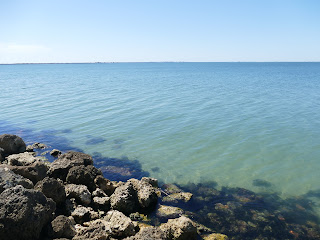 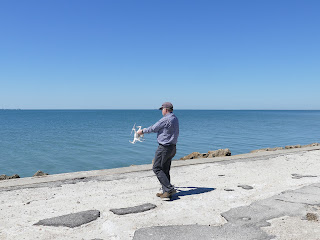 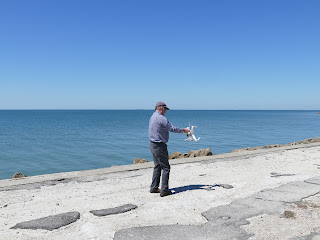 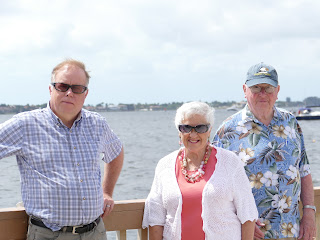 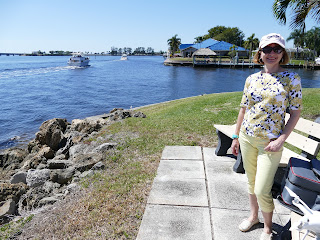