Some pics from Normandy/Brittany and Paris. Great time. 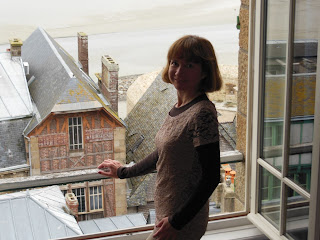 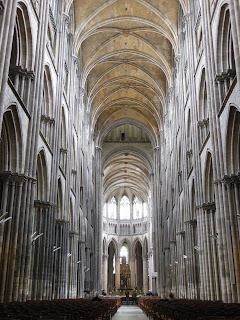 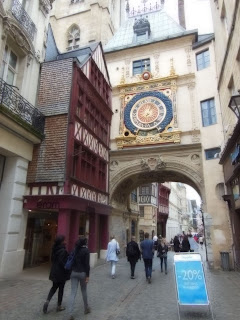 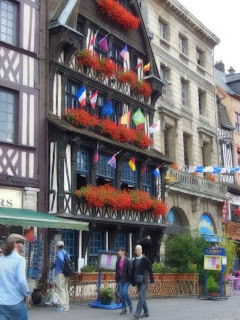 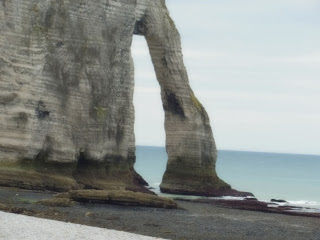 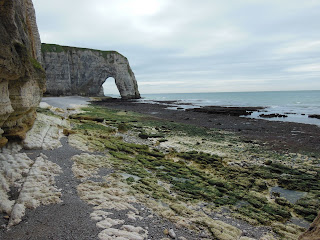 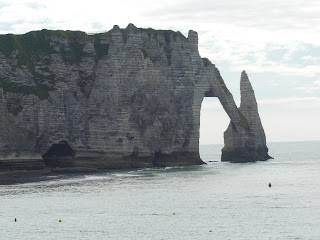 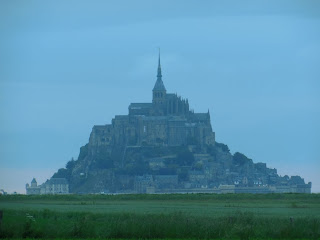 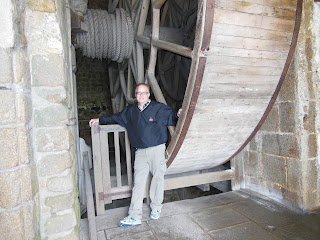 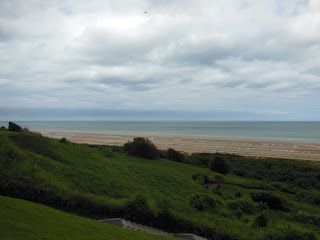 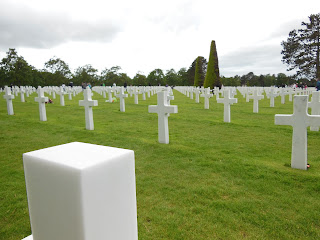 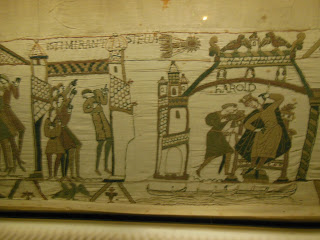 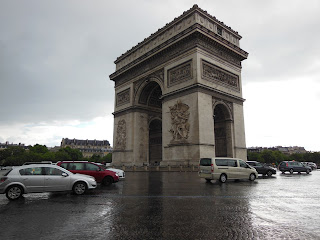 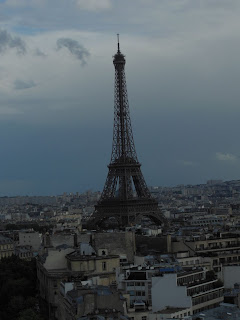 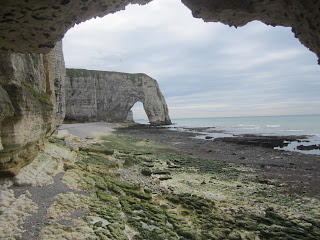 While in France I happened on the Paris Airshow. It was totally unplanned. It was a bit freaky that Angie and I were able to get there and be part of the world's largest commercial airshow that happens every two years. Where else can we see the latest Mig 29 Fighter demonstrated a few minutes after the Eurofighter Typhoon? I swear those jets are so loud you might think they run on sound power! The whole show is (of course) very impressive; the low-slow demo of the Airbus 380 was particularly impressive. 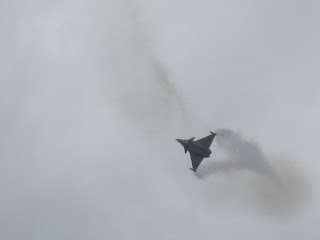 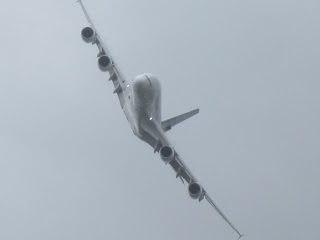 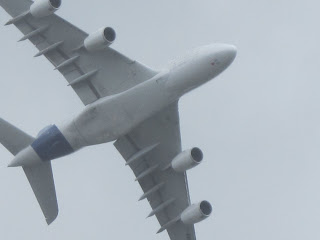 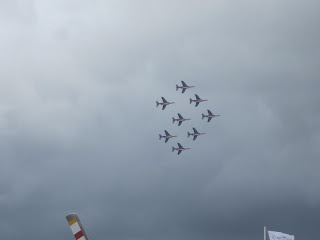 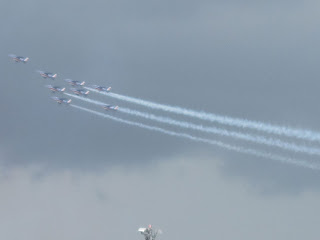 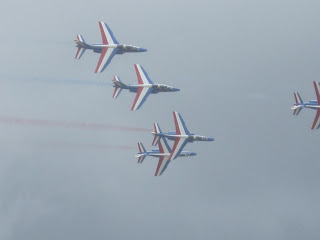 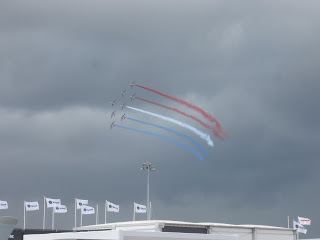 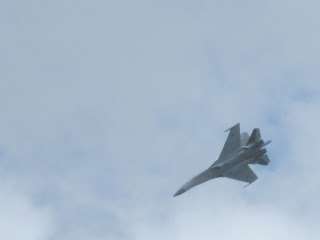 Here is a picture of my sister trying on a stylish bicycle helmet when she was in Atlanta. 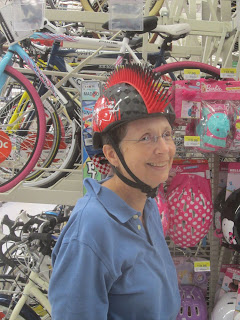