"A successful life is one that is lived through understanding and pursuing one's own path, not chasing after the dreams of others."

There is huge opportunity for search. Will you be trained by google or not?

I am back in Atlanta, Duluth actually. The way airline security is setup at ATL it is a pain coming back from overseas. You have to go through security of some kind three times. So, with Atlanta being my final destination after returning from overseas I have to get searched. What I mean is that when I arrive home I have to go through security just like I was getting on a domestic flight. I had to surrender a water I purchased in the secure area at Heathrow airport before I could leave the Atlanta airport. It is not so much the surrendering the already-checked water, it is the glare you get from the Homeland Security bots. Nobody likes the glare. The situation exists largely because of the pre-homeland security layout of ATL. It is uncomfortable coming "home" and having to get security-searched (In addition to customs) just to leave the airport.

I stayed in an old manor house in England. It was nice and quite reasonable for someplace less than 30 minutes from Heathrow. It is a great stopping off place before heading back to the US. (Taplow House) The garden (assuredly albeit not in its heyday) is worth it. 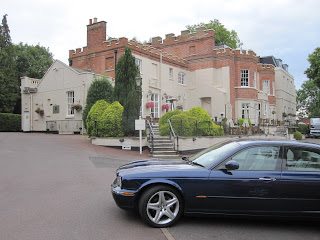 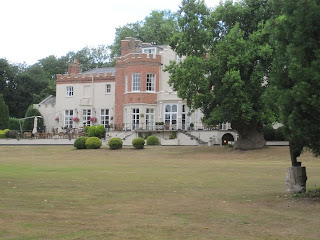 I had my meetings in Berkshire England. Not only was I in Berkshire, I was in East Berkshire. It was a bit different than East Berkshire, NY (which I am very familiar). There are mostly paved roads and fewer mobile homes. They also seem to have a Government (albeit historical). I had an absolutely delightful breakfast this morning. The first thing on the menu was poached egg on haddock. It's true. I was very pleased, they seemed to know I was coming.

In Finland I had fish at every meal that I was in country. Just to make sure I didn't just have fish in my diet (for nutritional needs), I managed to buy a can of Bear Meat in Helsinki.

I left part of me in Finland. It is a great place.

I have a lot of stuff to do in Europe. I will be back in a few weeks. I see Munich on my schedule now, but I have a lot more things to do in other places in England, France, Finland, Germany and elsewhere. Building a global team really turns me on.

I am doing a good job of managing the long days and time zone changes/differences. There are all sorts of techniques, but nothing surpasses the ability to sleep well on the plane to be refreshed for work. I don't have to do any Asia trips at this point, knock-on-wood.

I will be home in Atlanta tomorrow, long enough to get packed and unpacked, catch up on work and personal business (like buying a house and a car), and head out to Brazil.

Here are some more pics of Finland. 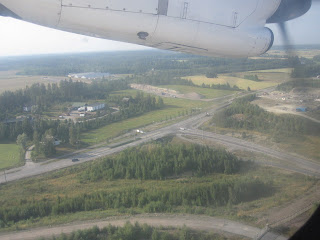 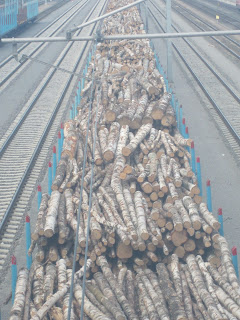 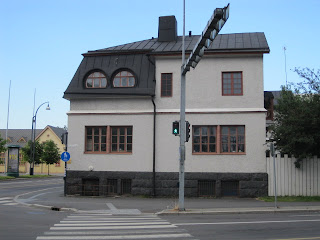 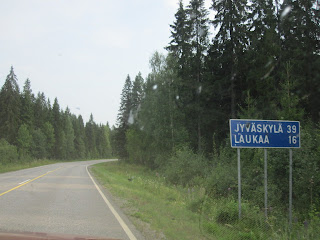 I am in Jyväskylä Finland. It is almost 11:00 at night and the sun is still well up. It is a bit like Antarctica in that regard. I seemed to have missed Rally Finland by just a few days. It is very pretty and nice. I am off to Berkshire England tomorrow. 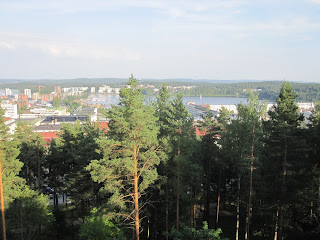