It is good to be back home in Brazil after spending time in Paraguay. The traffic jam was bad over the border bridge. I decided to hike. Worked like a charm. I made better time and got some exercise. On top of all that it was cheaper. 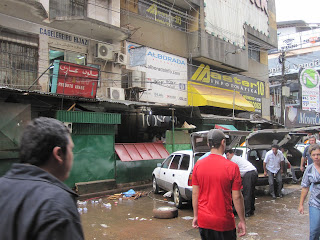 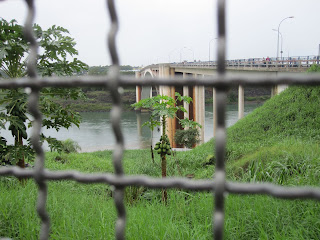 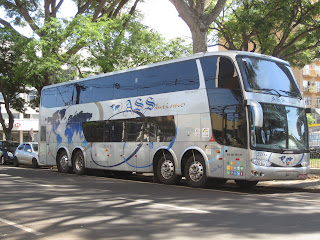 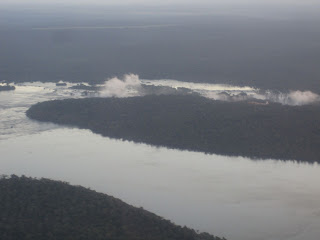 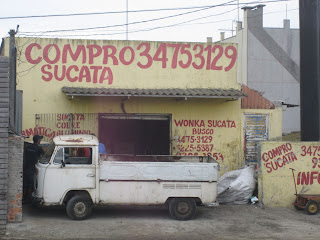 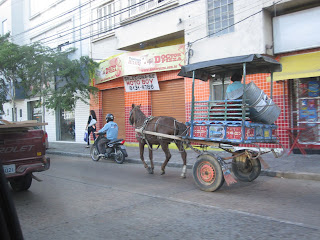 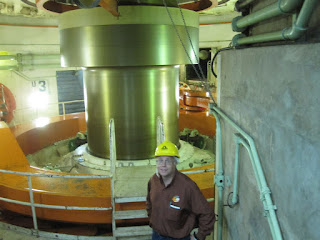 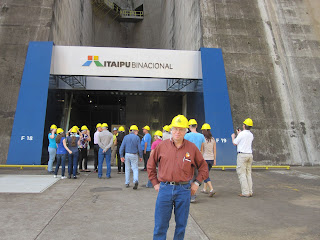 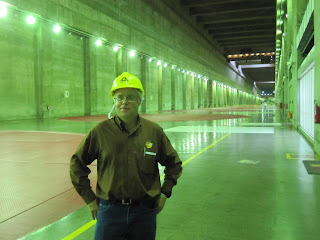 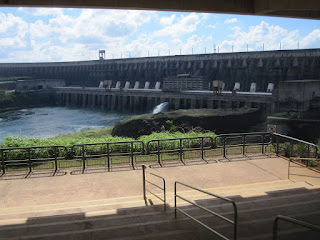 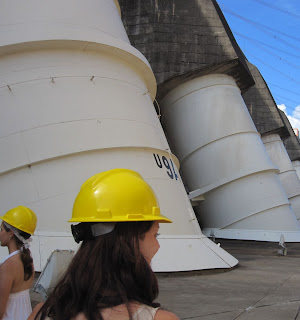