I am in Bavaria. It is quite nice here. We have about three inches of snow on the ground. Of course, the food and beer is great. One of the things that I enjoy when I travel is the weirdness that is exposed about my own native language. I am traveling between about 10 or so different languages. I wish I could learn them all. The best I can hope for is to learn one or two to an intermediate or beginner level and grow my vocabulary a few words at every opportunity.

Here is a selection on a coffee machine in Germany. I see similar things in every country. Truth is stranger than fiction. 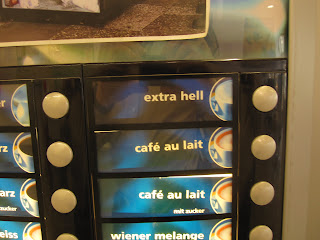 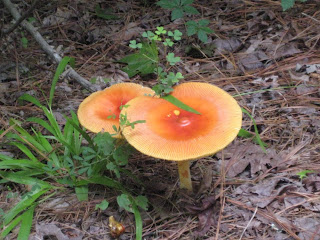