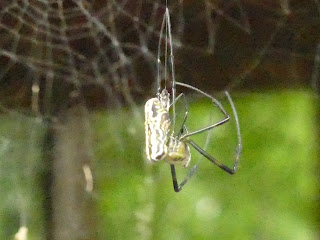 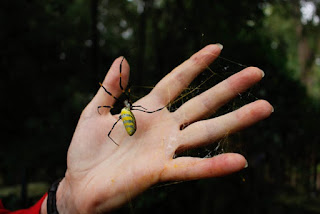 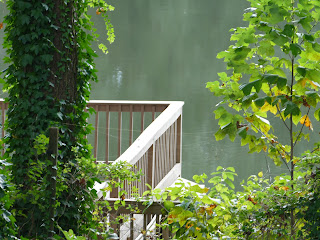 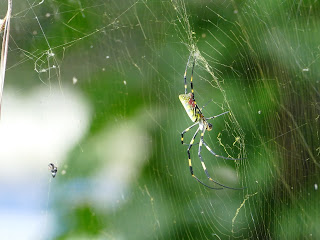 I havent blogged in awhile. No reason, just doing other things. Fall weather has been a great relief here in Duluth. The summer seemed hotter, more humid and had more bugs than usual. I have been flying more, logging simulated instrument time "under the hood" doing approaches. Instrument flying (IFR) is quite a bit different than VFR (Visual). As I was told many years ago: VFR flying is a lot more emotion and feeling whereas instrument flying is a lot more about thinking.