I had my first flight lesson in Georgia today. I went up in a 2003 fuel-injected Cessna 172SP. I absolutely could not believe the performance. I unintentionally bleated out "Holy Shit" on climb out. Interestingly, the climb-out to near-pattern altitude lasted pretty much as long as it took to get those few words out. It was an excellent reaffirmation why I do this. After the short flight today I was a little shaky and I felt the need for more. There really is a "jones" with this stuff. I can see Homer Simpson saying, "Shoorrtt Finnaall" with a bit of a drool.

Next week it is a new airport, new airplane, and a new instructor. 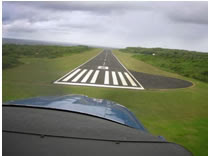 I found this bug outside my apartment in Georgia. He was outside. I am looking at cars and houses. It is all new and different. The plane I got on the other night had a paint job that reminded me of someone-I-know's plane. The woodsy pic is on my porch.

One of the strangest things adjusting to life in Georgia is not having to recycle or return bottles and cans. They go right in the garbagge. I have been told that there are people that separate things later on. Hmm. I had people separate things later-on with my recycling in NY. They always separated a few items at the end of the driveway for me to pick up. Of course, I had to pay for recycling pick-up on my taxes.

I have a flight lesson Saturday Morning. 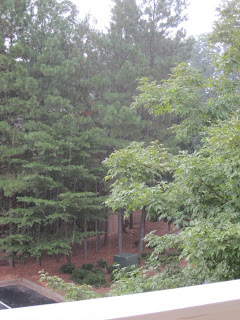 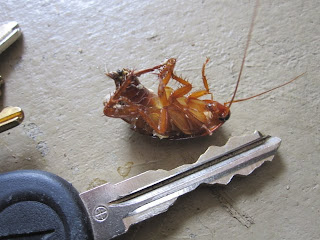 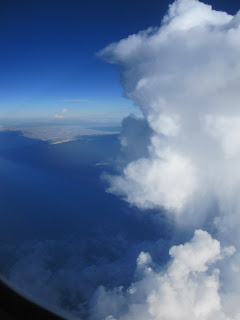 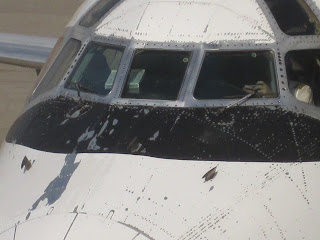 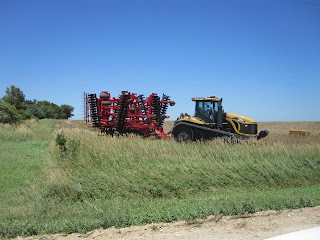 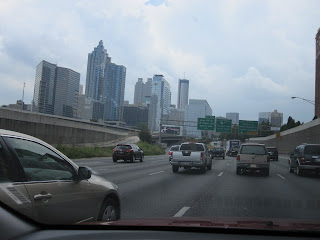 The chicken or the egg?

Here are a few youtubes that give you a flavor of where I am living.

This has been my first weekend in Georgia. The pace of life is reasonable in the Atlanta area. There are two counteracting forces. First it is in a Southern state where things are slowed down, but secondly, it is a high growth booming city. Between these two forces is OK. It is not all go, go, go like NYC.

My internet connection is up. I have a 16Mbs connection for 29 bucks a month. It is fast. There are faster connections available, but this is plenty fast for me.

Yesterday was aviation day. I checked out a couple more flight schools, had breakfast at an EAA airshow and then a lunch as part of a safety seminar at another airport and flight school. I should get in the air next weekend. The flight schools are a whole lot different than what I experienced in Greene NY. Flight training is big business in this area. The plane in the background with me is one of the old clunkers. It is a 2003 172 with GPS, fuel injection and autopilot. I sat in a 2010 182 with only 44 hours on it and a G1000 Glass cockpit. Amazing. 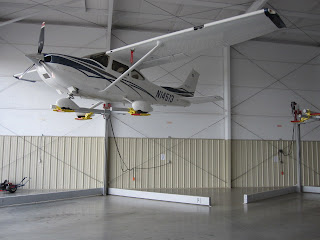 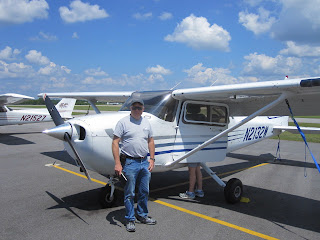 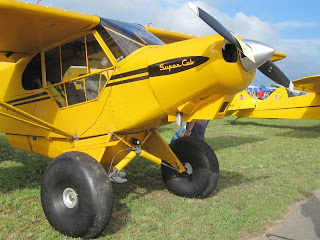 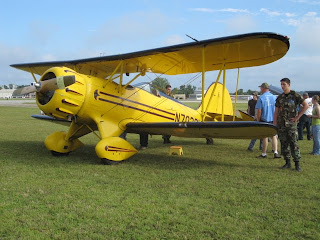 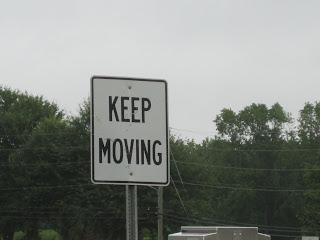