These quotes are in this order for a reason.

I want to die a slave to principles. Not to men.

Ignorance and obscurantism have never produced anything other than flocks of slaves for tyranny...

It is better to die on your feet than to live on your knees!

The final test of a leader is that he leaves behind him in other men the conviction and the will to carry on... The genius of a good leader is to leave behind him a situation which common sense, without the grace of genius, can deal with successfully.

Here is a very entertaining video that contains a positive message.

The canoe trip was something for me to tick off the list. We put in in Marathon NY and paddled down the Tioughnioga river to Whitney point. I have been looking at the river for years wanting to do it. The perspective of the world changes so much from the canoe compared to a car.

The canoe scraped a bit and we had some tricky maneuvering to do at points, but over all we increased our skill.

I drove over that bridge for ten years. It is hard to believe that this is the same bridge from my post January 2008. http://www.theguysatwork.com/blogs/uploaded_images/IMG_7835-794459.JPG 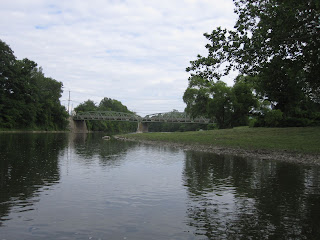 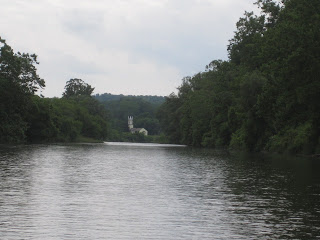 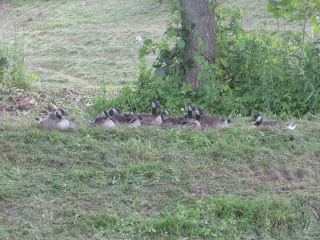 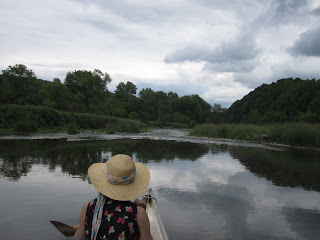