I went to the pistol range Saturday with a bunch of pilots for something different. You can see where my first shots were with a rented gun. 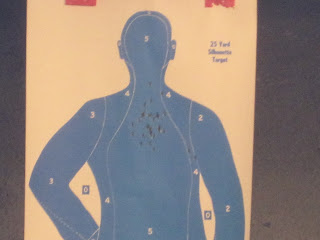 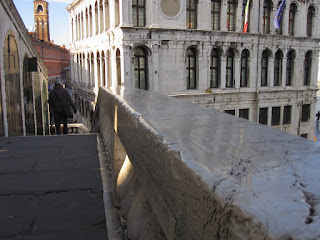 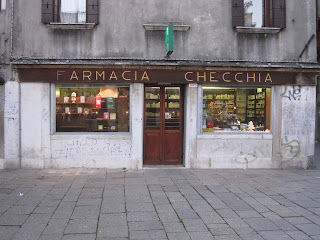 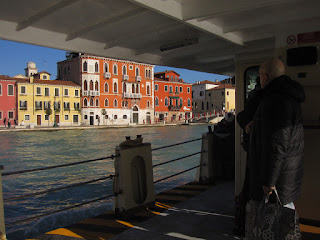 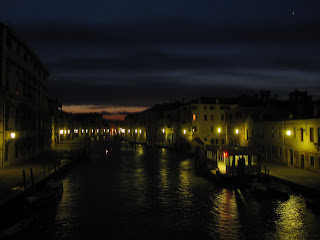 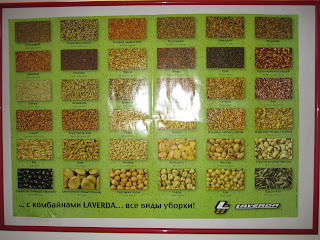 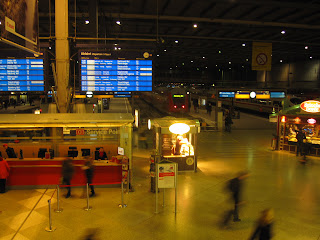 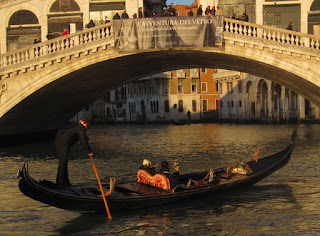