I had quite a trip in Brazil. It was over a year since I had last been in Brazil. I had studied quite a bit of Portuguese in that time. Although I have a ways to go, it was quite a thrill to have a much better understanding of what folks are saying. My speaking was much better even if I was politely saying "I didn't understand" in Portuguese. In these situations they would rephrase or I could perhaps read some Portuguese to get it. Actually, it is a simple "thrill of alchemy" to look at people in the eyes say something and have them understand without hesitation, or embarrassment (mine or theirs), and overall have the ability to articulate in THEIR native tongue. Too cool, in Portuguese, "LEE-Gow". I remember watching a movie in high school intended to motivate studying foreign languages. It was a lot of celebrities saying that they regretted NOT learning another language. What kind of motivation comes from losers? None! Institutionalized pedagogical retardation. Relearning things is the most important thing an adult can do.

The pic with the butterfly is not photo-shopped. 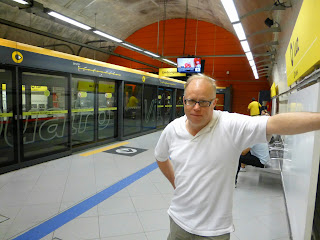 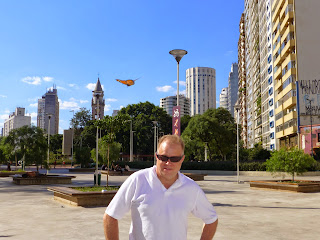 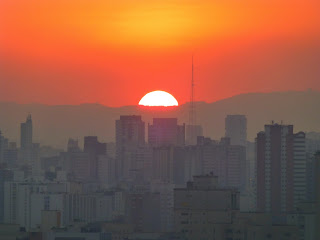 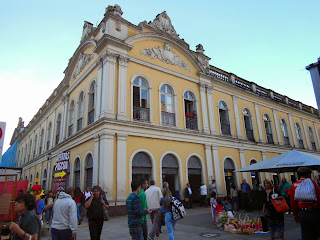 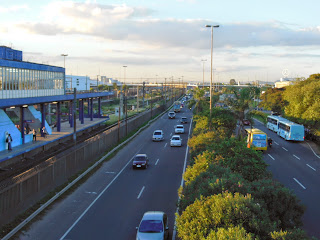 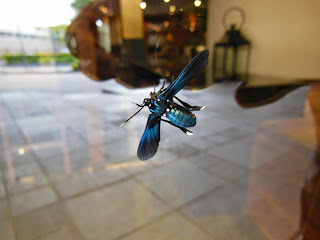 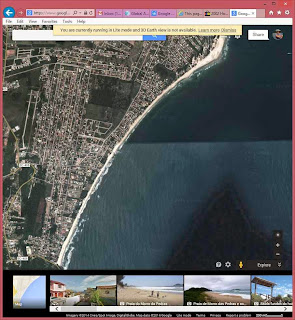