A couple more pics from last week from Copenhagen. 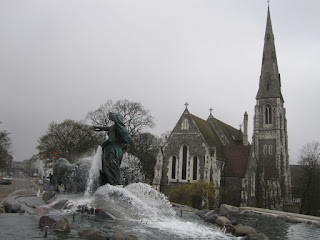 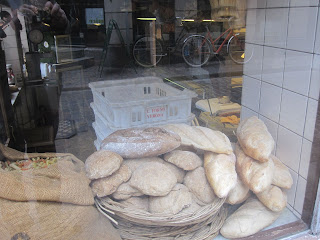 I am back in the US. It was a very productive trip for work. I also managed to have a good time over the weekend in Copenhagen. It is very difficult to take a bad picture in Copenhagen. On this trip, all-in-all I was in 4 countries (besides the US) in 7 days. Germany, The Netherlands, Denmark, and Sweden.

Palm Sunday in Copenhagen was a full day to say the least. I cruised the city like a local on a rented bike to sight see (highly recommended). I was telling my Danish friend that I tried to look like a local in Copenhagen on my bike. He replied "It isn't difficult." A great great place. Notice the bicycle lane traffic light in one of the pics, also notice folks aren't wearing helmets. I went to St. Albens church on the bike and after that I stumbled on seeing the Dalai Lama.

Seeing the Dalai Lama like that was quite a treat, indeed. Yes, I took that picture, among others. That pic was just after he stepped out of the car. You might say he made first eye contact with me after he first arrived in Copenhagen. Weird.

I also took a train to Malmo Sweden for a few hours. I have hundreds of pictures. No matter what I blog about that trip it would not be enough. 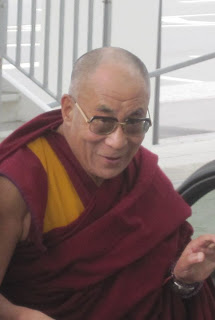 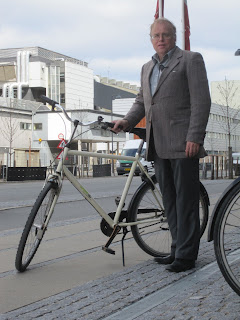 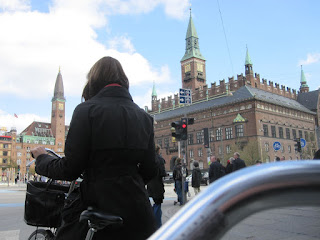 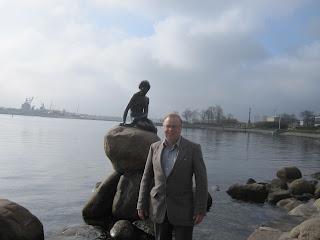 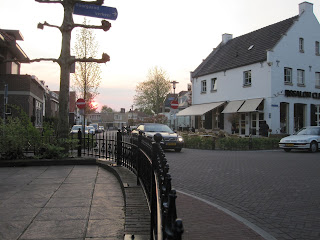