You get out of Minneapolis OK or are you still in a bar at the airport?

When we hear a story about how bad off someone else is we start minimizing our own problems and experiences. I'm not sure it's a good thing.

Anyway as far as this place is concerned, what I've taken to telling people is that "Despite what CNN might have you believe, the country is not enveloped in flame."

The situation at the plant in Fukushima has been lifted to 5 on the "serious nuclear shit scale of 7" but the general feeling is that it is contained. There will likely be some illnesses related to radiation out of this but I personally don't think it will be widespread. THe thing is not to try to outrun it, but to limit consecutive exposure. I'm really not THAT scared yet. A more immediate threat for me is a tsunami here - we live 500m from the sea. A 5 meter wave with any momentum does this place in, probably. And the TOKAI earthquake, which is the one that threatens Tokyo, hasn't happened yet.

Really, really tired, but at least we have power most of the time, we are warm, we have food and water and plumbing, etc.

My regards to whomever

I am back from Fargo North Dakota. I learned a lot and we got done what we planned to get done.

Most of the snow was melted. Although you wouldn't know that unless someone told you. The piles were very high still, probably 20 feet high at the airport still. The temps were unseasonably warm. It got about freezing one day.

This was my first trip to North Dakota ever. I had a personal dinner with a serial entrepreneur who is a legacy to a very common company everyone knows about today. That was refreshing and it was a "west coast" experience in Fargo. Certainly, I didn't expect it.

I also sneaked a nice pic of the Atlanta Airport when we were on downwind for a right base. Can you pick out the five parallel runways of the world's busiest airport? 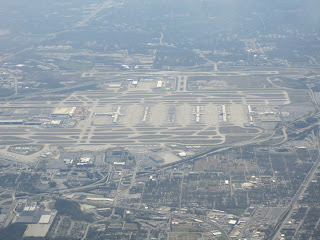 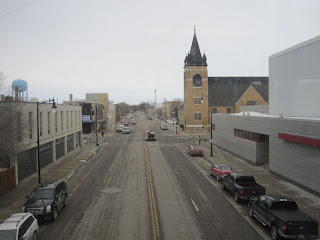 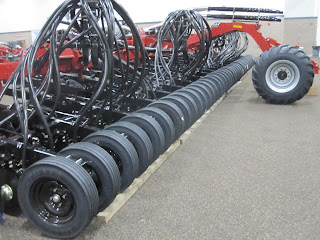 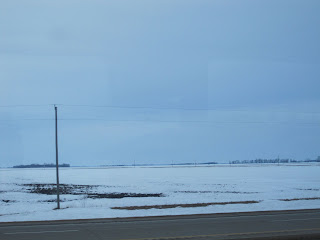 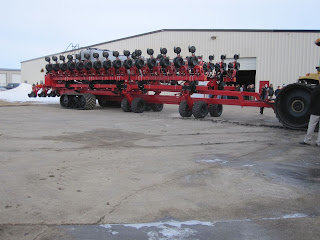 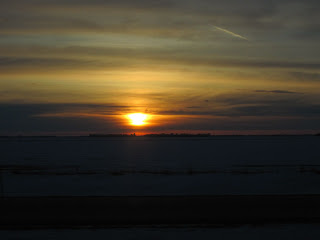 I hung around the airport over the weekend as usual. I did get in the air. It was a treat to be at the controls again. It is one of life's great experiences. I am still struggling with ATC. The typical air traffic controller at LZU has a Southern (duh) black accent and he speaks so fast I find it hard to understand the first time, especially when I am busy and he is giving complex instructions. I don't say this light-heartedly. I routinely host teleconferences with people all over the globe and it is common I am translating for one or more of them. English is a second language for ALL of the them (well, except my friends in Kansas). I think the air traffic controller is probably an excellent choice for the student, just like the short grass strip in Greene NY was a great place to learn how to land. Maybe this is prep for my aviation adventures abroad.

Sunday I took a great hike. I hiked over 15 miles (seemed like all uphill). I picked a great day. I think I actually got some sunburn. It was in the 70s. I hiked to the top of Springer Mtn. Georgia. Which is the actual start of the Appalachian Trail (AT-southern terminus). The short time I was there I did not witness anyone finishing the AT. I did however see/meet a sole "though-hiker" start (it's that time of year). No fanfare. No encouragement. No nothing. Just woods.

The video is a plane picking up a towed banner (second attempt). Between him, the corporate jets, and the helicopter training LZU is a exciting place for traffic. It is all on one runway. Coincidentally the same headings as Greene (4N7), 25 and 7.

Tomorrow, I am off to Fargo, North Dakota for a few days. When I get back, DJ is going to meet me at the gate in Atlanta just after she arrives from NY. That will be nice. She will be down for a couple of days.

The fishy pic is a Super H Korean Number 5. It is one of my favorite lunches. I should have propped up the octopus too. 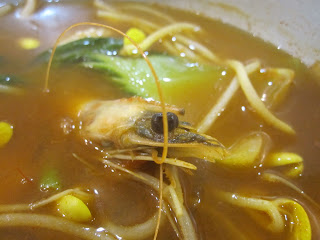 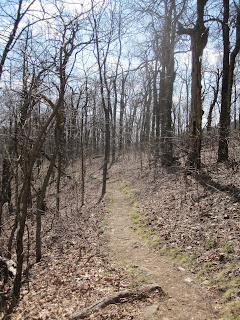 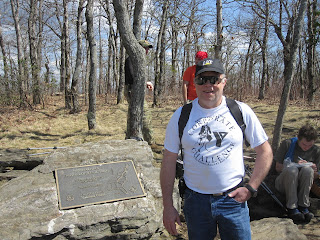 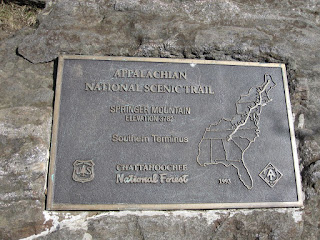 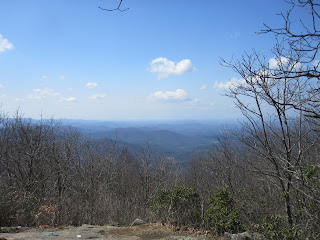