We are back from the farm in NY and Connecticut. We flew up commercial. One of the strange things that happened was that we did a go-around both in Syracuse and Atlanta. Very unusual. That makes five times total ever I have been in a commercial plane for a go-around, two of them on this one trip. After landing in Syracuse I asked the pilot what happened "I could have made it, but there was a strong tailwind". I did notice on the flight tracker that there was a strong tail wind at a low altitude and he was hand flying the whole trip, he confirmed both.

The new driveway on the new land connecting my farm is complete. The property has three driveways now. I had two of them added over the years. Frontage can be more important than acreage. With the new drive the possibilities of what to do has changed a lot. I am still planning for another special small house up on the hill-- not sure what else. But it is speaking to me. I flew the drone and took a lot of pics for conceptual maps (that's us with the car on top of the hill piloting the drone). I will do a true 3-d map when we go back up in September.

These last couple of trips to the airport and back might be our last riding the Marta (Metropolitan Atlanta Rapid Transit Authority) train. I have been using Marta for over 10 years, but lately it seems the clientele are reaching new lows. Certainly, over the years we have seen beggars and folks suffering from mental illness yelling at us with insults of one kind or another. It has gotten progressively worse. The occasional incident is tolerable, with black guys and girls yelling nigger and just raising mild hell. But it has escalated to the point where we got to expereince a couple of junkies clearly looking for their next shoot up trolling train cars for funds. Very unpredicable actions. We now consider ourselves lucky that we have had stories, not personal tragedy. Its best not to push our fortune any farther. With suitcases in hand we are basically declaring ourselves unarmed since the obvious terminus was/is the airport. It has become very uncomfortable, and the enemy animals can have that terrritory. We don't have to take Marta. It's not good to have to forgo mass transit.

We went to see my Brother's grave in CT with some friends. 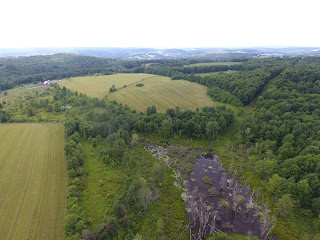 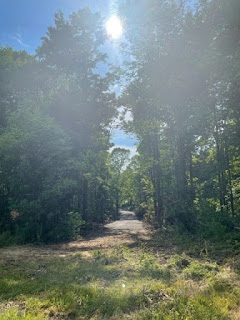 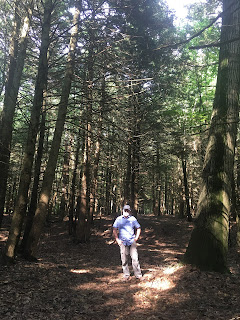 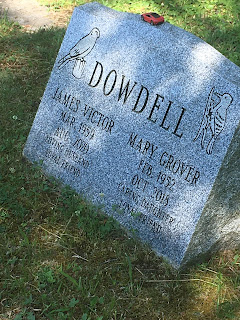 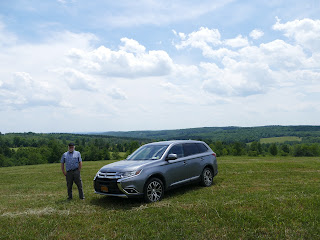 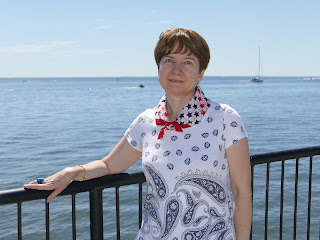