The weather has been spectacular in Atlanta. Even this weekend we had spring showers and they were pleasant. I am working on getting the irrigation system going. Since I am on a lake I can pump water from the lake for lawn irrigation. I remember from last year the houses on the lake had greener yards than the surrounding homes. I have the 2 HP pump apart trying to figure out the plumbing and how to install it. It now looks like I need to get a new impeller assembly.

The computer blew a power supply yesterday, I got a new one in this morning. Unfortunately, I had to modify the chassis for the new supply, but it works well. In looking it up, I discovered I bought the computer in 2004. I really have to get something newer and faster. Although, since I bought something good in 2004 it has not really shown its age. I probably just pushed the inevitable purchase off awhile longer.

Some pilot friends and I went shooting the other night. I think there were more females at the shooting range than men. Afterwards we had some lively discussion about government, family, girlfriends and aviation. All of my favorite topics.

I burned some popcorn the other night (not severely) I was initially upset and then realized it was probably good food for the geese. My geese friends did enjoy it this morning, and so did I. I may end up naming the geese. I think they are becoming pets albeit free to leave.

I have a guy staying with me for a few days from Australia. 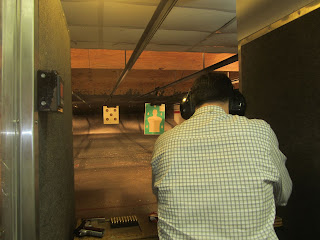 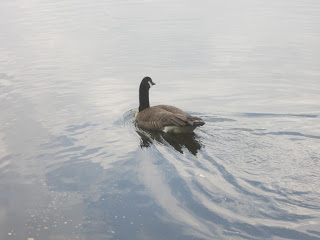 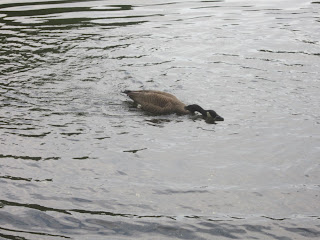 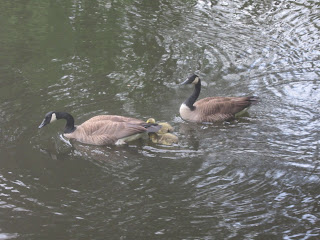 Last week was busy and fast, and action packed. I had my Birthday at my Dad's last weekend in MA, attended and spoke at a conference in RI and then took a few days off vacationing in NYC, NY, PA and NJ. I also spent an hour or so in downtown Greenwich CT. It was many States, Cities and Towns. Great fun!

Angie and I visited a number of interesting places, including the site of the original Woodstock concert in 1969, various casinos (no gambling at all) and Centralia, PA.

Centralia, PA was worth the effort getting to. The whole city of Centralia was demolished because of an underground coal fire that has been burning underneath for 50 years. It is coal's equivalent of Chernobyl. Although the gentleman I interviewed (a native of Centralia) says the the $42 million USD buyout of the residents of Centralia was just a means to access the huge coal vein through the surface someday. During our visit, there were a bunch of different 4 wheeler- type vehicles gathered. It was very reminiscent of a Mad Max movie. Definitely a post apocalyptic scene, the experience was something like a Mad Max re-mix with a civil war reenactment. Weird. 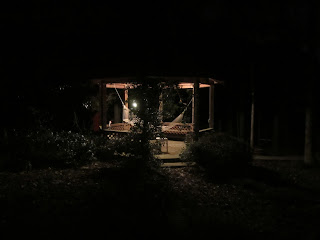 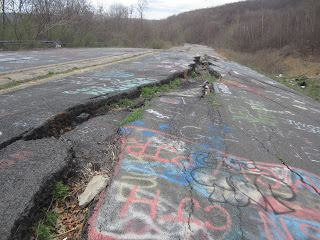 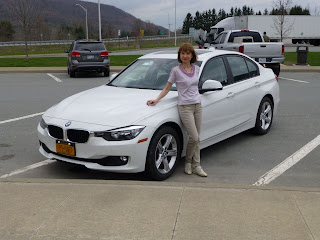 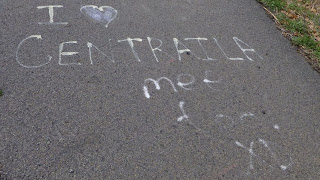 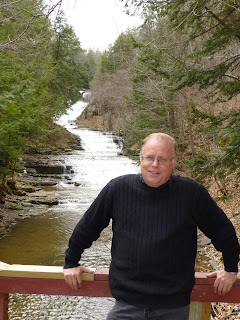 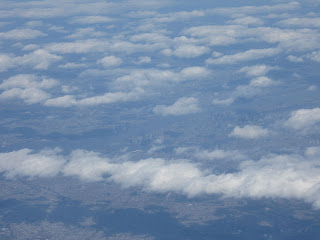 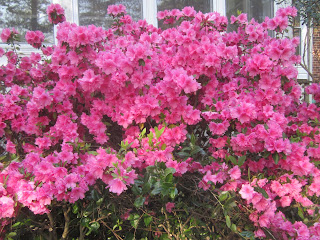 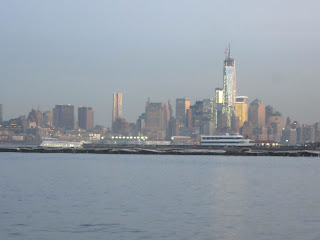 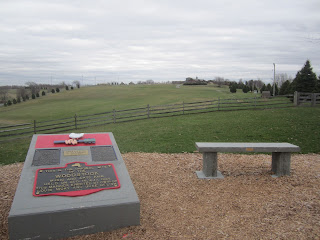