This particular Blog post from Seth has been haunting me. Not because of the politics of the day and intermediates (media) being the real candidates, but because this can be put to use in other ways and can be modeled in math. We are being played. The more you think you are not being played, the more likely you are being deeply played.

On almost every issue that divides the electorate (in the US and abroad), the group that gets out the vote will win.

In most elections, the more some candidates spend, the more disillusioned the electorate becomes. The goal is to keep the opponent’s supporters from caring enough to vote.

These are not unrelated facts.

We’re being played, manipulated and pushed around. It’s important to not fall for it.

If you’re tempted to not vote because of the vitriol or the imperfect nature of the choices, then you’re supporting a downward cycle, in which the candidate who best suppresses voter turnout of the opponent’s backers wins.

On the other hand, if you always vote for the least-bad option, then a forward cycle will kick in, in which candidates (and their consultants and backers, who are also causing this problem) will realize that always being a little less bad than the other guy is a winning strategy. Which leads to a virtuous cycle in the right direction.

Don’t get tricked. Show up.

California has some surprises for me. 1.) The driving style is very compatible with mine, fast, no stops, no waiting at lights. 2.) People are very friendly and treat each other as individuals. 3.) Some things are not as expensive as you may think. (Fresh food, Cars, Hotels, Car rentals).

Here are some pics from walking around the apartment complex. 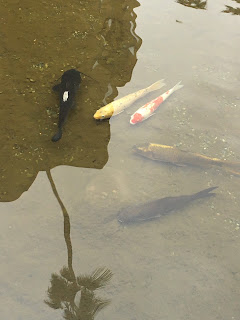 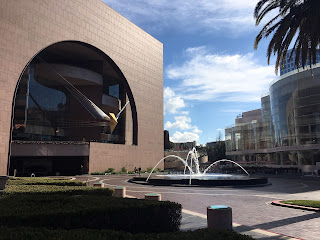 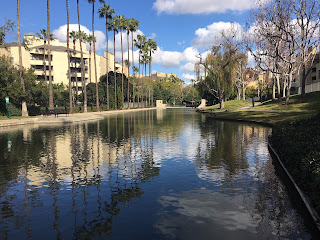 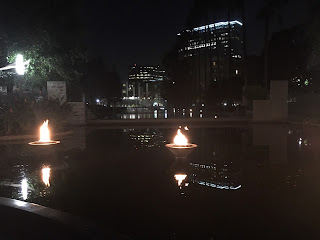