Angie and I are back from New Orleans. We had a good time. I needed to spend some Delta Airline Dollars by the end of the year and ensure I met the threshold for their loyalty program in miles.

It appears I have purchased a new plane, a 1/4 share in it anyway. It's a beauty. It's all pretty exciting. 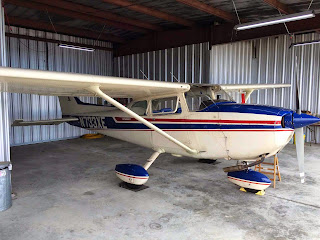 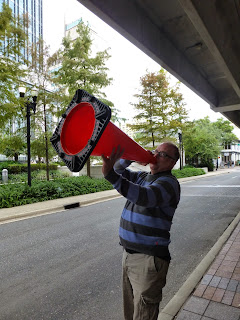 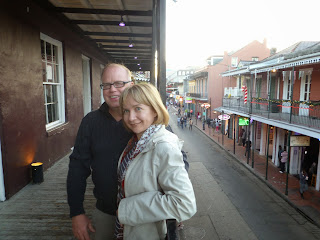 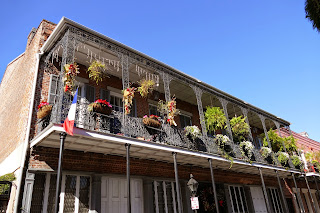 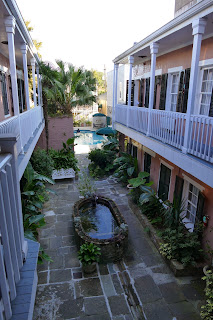 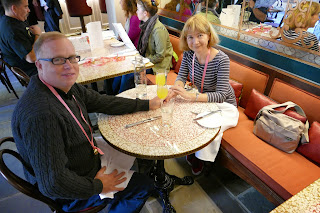 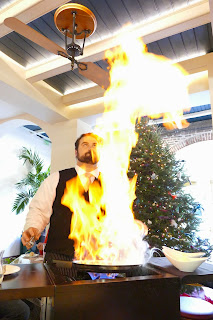 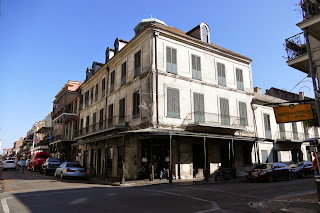 At this point, I have only seen the movie once. I will need to see it multiple times.

It was not disappointing. It was very familiar, of course. Anthony Powell did a nice job of getting some of the right people in the film rather than the usual camera frame grabbers that appear in Antarctica documentaries. I was pleased to see my best friend from the ice (Dave Voorhees) in several shots including on the summit of Mt Terror. We have been discussing the film via email. I also worked with "Josh" the mechanic. He has the ITASE patch on his shoulder in one shot. I have one of those patches as well for my part regarding the International Trans-Antarctica Scientific Expedition. Most of the other folks in the film I was familiar with as well. Anthony did a great job showing what life is like, and of course, I would have had my slant on things. For example, I would have expanded on the "rebirth" one feels when they get to NZ coming off the ice. He talks only about it during the credits. Almost all of the shots (besides his mesmerizing time lapses) were extraordinary familiar to me although I only saw one shot from inside the Mac Town electronics shop. New views of matter such as the walk between my sleep and the shop, or inside our shop truck, pisten (sic) bully. etc. were moving for me. Although I did not winter-over I saw the T3 syndrome in others and a little in myself.

The film really took me back there. Thumbs up!