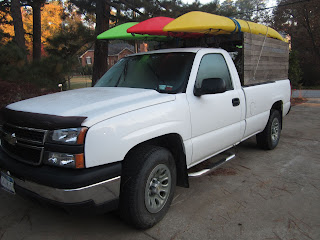 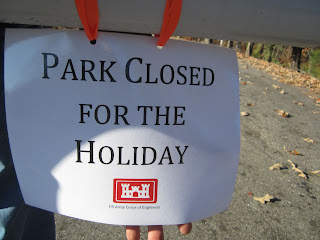 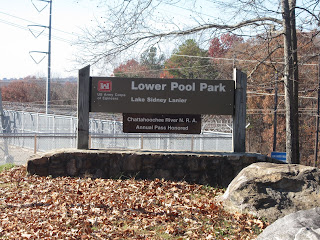 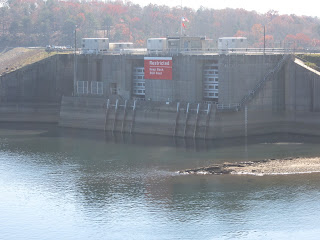 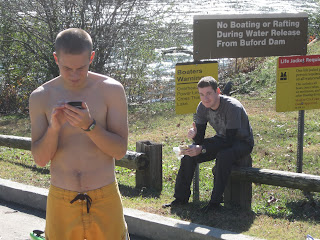 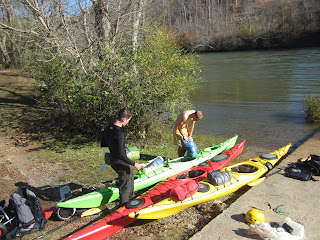 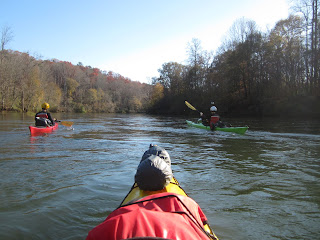 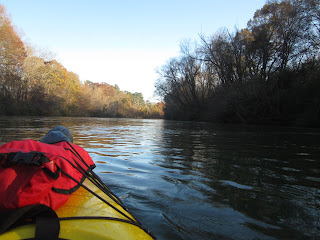 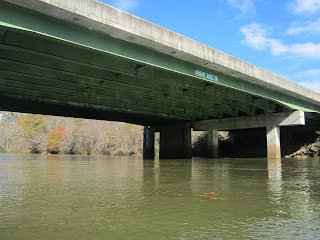 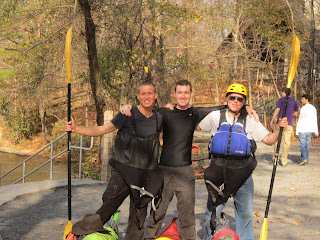 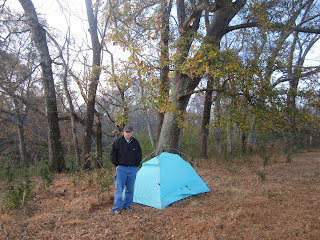 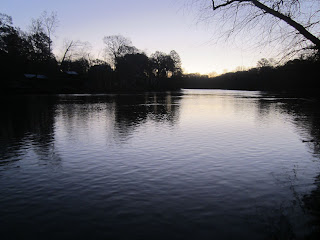 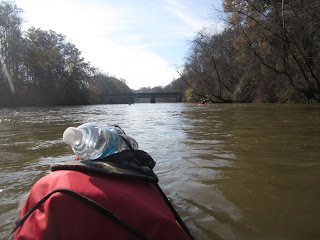 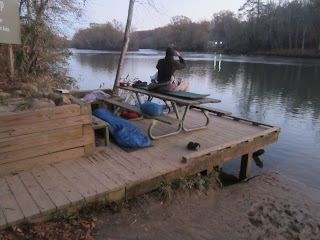 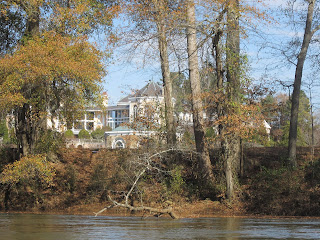 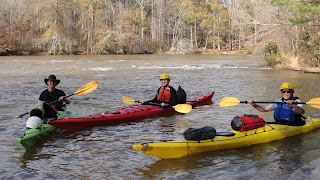 I went flying on the spur of the moment today. I flew to Athens GA. The home of the Georgia Bulldawgs and the Band B-52s. Just missed a hawk by about 5 feet. They were looking for me today at several points. One of the prices you have to pay for calm winds. They are beautiful birds, just stay out of my way. I like you too. My propeller will not play with you the way you want.

The kayaks on my truck is a good portend of impending adventure. I will be back in a few days. Adventure is everywhere. I am getting much better at finding safe adventure.

I had my first fire in my new house. I have about a face cord of wood. I used 11 face cords in NY and a lot of coal each year. Here I am using some wood and some gas. 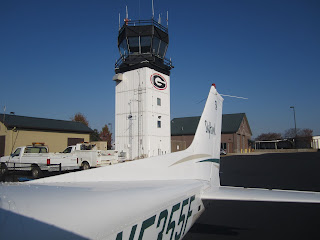 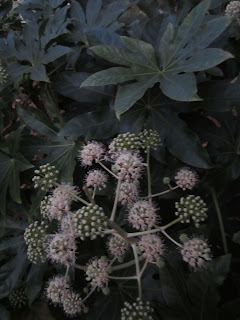 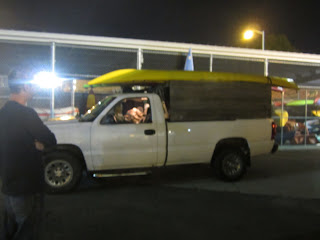 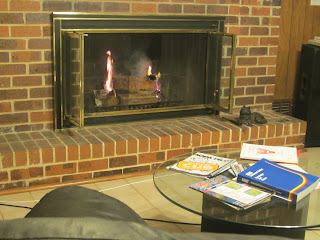