We are back from our Thanksgiving vacation 2021. We spent most of the time in Ireland and then to cap it off we participated in the Macy's Thanksgiving Day parade. It was 7 hotels different hotels in 8 days. We spent one night on the plane of course. I drove 1300 km in Ireland and North Ireland, concentrating on what side of the road I should be on and uttering my self-talk -- "Lefts are easy. Rights are hard".

People ask us... "How did you get the opportunity to walk in the Macy's day parade?" It was in the works for a few months. Angie works at Macy's and they sent out a corporate email canvassing for volunteers. She applied and then again applied for me being a family member. We were eventualy approved for the role we asked for --"Banner Carrier". Neither one of us have any parade experience, nor band, nor theatrical, nor anything to do with "entertainment". We thought being in this incredibly iconic American event would be a totally random and outrageous thing. Something to put on the bucket list and almost immediately checked off.

We planned our Ireland holiday trip would layover a day at JFK, the afternoon before Thanksgiving. Getting up at 4:00 AM would be easy coming back from Europe.

We knew we were approved with all the screenings and approvals, still we had little to no idea of what we needed to do for our roles. We arrived at the New Yorker Hotel at the assigned time 5:45AM after the taxi ride from Queens. We were checked in via our QR ticket codes and found our assigned costume area for banner carriers. It was a bustling place, all sorts of interesting costumes for different performers crisscrossing around. We were given our heavy costume with our names on them and put them over our clothes, not needing many layers underneath since the suits were quite thick and very well made. We got on a bus and carted up to the start of the parade with all sorts of the different dressed pageant goers.

Waiting of course is probably a significant part of any parade. The banners were doled out, with some folks approaching anger to get the banner they wanted/deserved. We took the "Elf Pets" without contention. Waiting and watching, mostly the wonderful ballons. Finally, we were called to get into the proto-parade. Advice from the fantastic gentle-minded banner organizer (inserting us in the parade column)-- "Have fun". Aiming to please, I thought hard about these last instructions. I was considering that a parade event must be the oldest human organizational protocol. Getting in line for exhibition and pass before other seems as old as gathering in a circle and making declarations. Amazingly, the Macy's Thanksgiving day parade still has a small town traditional parade feel. The commercialism is not remotely disguised. But at the heart, it is still a parade. We start working with our banner and getting guidance from the handler (headset on) indicated that we stop. And again indicated we should walk. The announcer loudly and empathically (as any ring master would draw out)-- "Elf Pets you CAN join the Parade!" With that, I get an ASMR combined with tears welling up. And we are off. We got to see Manhatten from a totally different point of view for 2.5 miles.

The Macy's parade should be thought as several different parades. 1.)The traditional parade 2.)The commcerial parade 3.)The hyper media focused big business event parade. The traditional part is maintained in the Macy parade. Prepare, walk, be reviewed. Quite special, but overlooked. The commercial aspect of the Macy parade is beauty is an almost perverse way. Everyone knows and is taught that it is a parade of stuff, of gifts, and most importantly buying. Santa Claus coming at the end is the offical historic icon of how most are trained to start spending now until Christmas Day. Folks bring their kids to the parade to learn the ways of why we buy. The hyper media event of the parade was new to me. Of course everyone knows that it is a huge historic televison. The Parade (content) is advertising. The commercials during the parade (advertising). Finally the hyperconnected event is the serving to the fractionated attention span of the audience. The last couple hundred feet of the parade is all about big hollywood production. The content is measured and parsed out in milliseconds. Intended to do what we knew all along --buy.

We had fun. Would we do it again? Why? We already did it.

Macy's is a great company and a greater American instutution! We feel very privileged to have been part of the event! Thank You! 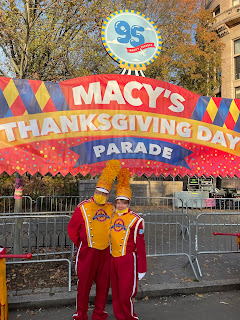 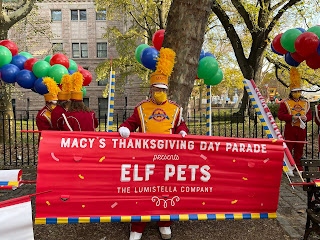 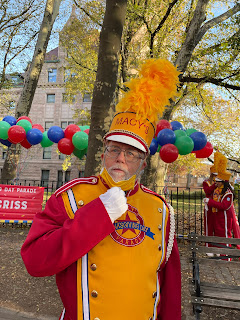 A trip and tour of Ireland was long overdue. I never had to go there for work and it is somewhat of an inconvienient stop over or add-on to other european trips. Its a big small island. We drove across and around. Certainly we did not see all the towns and famous vistas. Starting in Dublin, spent a night in downtown very close to Temple steet and all the night life. 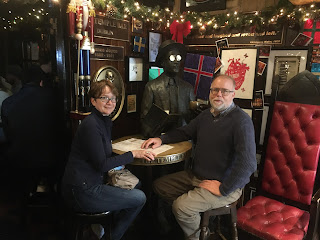 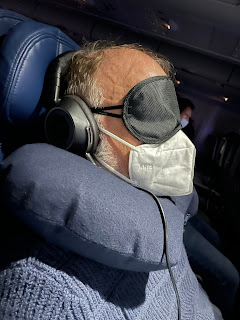 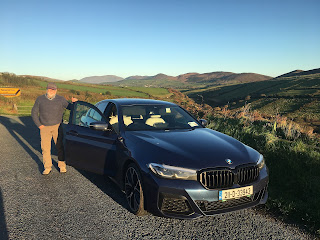 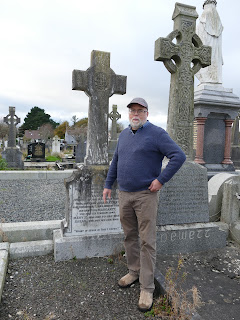 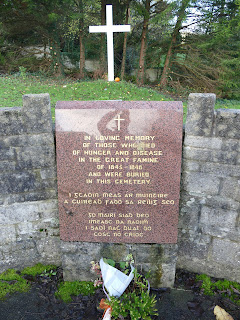 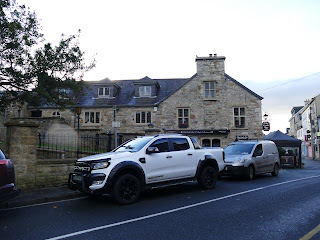 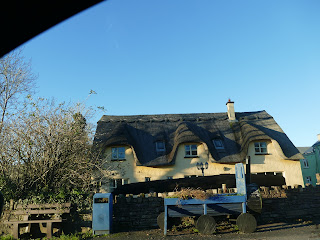 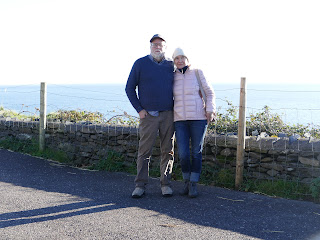 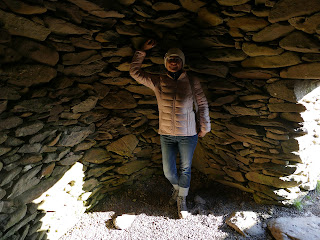 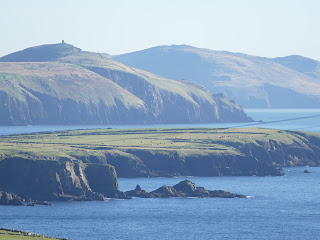 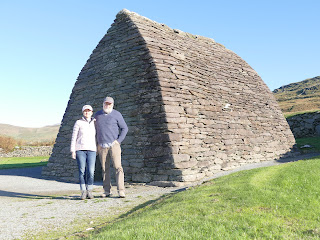