Angie and I have been adventuring in Southern California. Traffic is almost funny here. You are on highways (not me very often) up to 8 (or more) lanes doing a stop-and-go to 20 miles an hour. When will we finally solve the problem not as a more lanes are needed, but as how do we make a single lane go faster? There are lots of different types of parallel ports (multi-lanes) on computer interfaces. I don't think we've applied these same protocols to highways. Think about how fast USB is these days, or the previously considered impossible 10GB over Cat-5 copper (both single lane). With the increased speed in a single lane you will need to give up some freedom. Fine, if you want freedom stay in the slow lanes with your 8085 8 bit processor. The fast lanes will enjoy car-to-car awareness and safer speeds consistently well over 100MPH, not stop and go to 20 MPH. Aircraft pilots know all about the freedom -safety-speed tradeoff.

An article about the anthropology.

Here are some pics from our recent adventures along the coast. One of our stops was San Juan Capistrano Mission. When I was very small my grandparents gave me a brass/bronze bell that was a tourist trinket from the El Camino Real. I liked the heaviness, the ring tone, the patina. I thought about what was written on the bell and the Spanish/Franciscan/California meanings. It was a delight to actually get there. It is very strange that some things stay with you.

Amazingly, I found a bell for sale in the gift shop almost exactly like the one I had a child that I studied so closely. 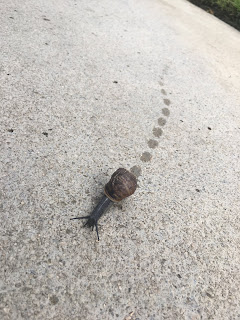 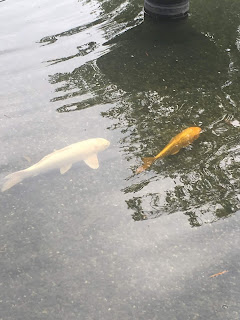 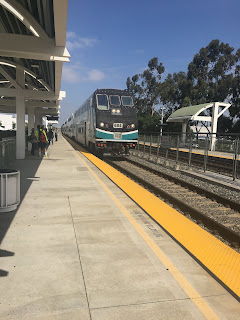 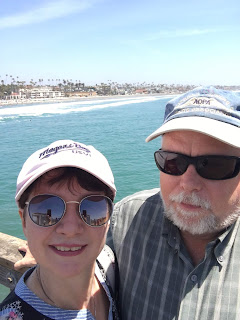 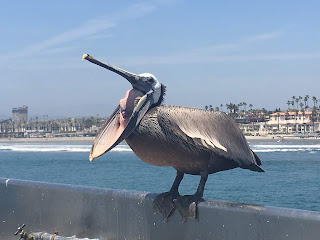 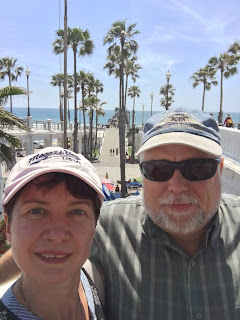 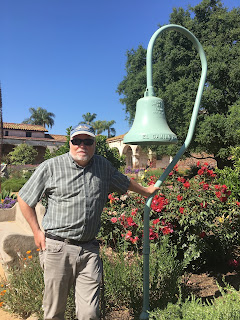 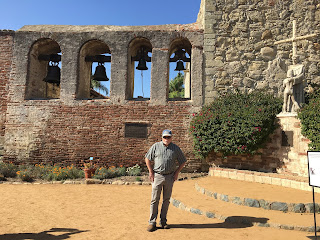 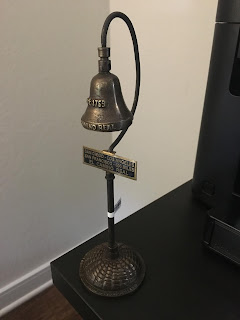 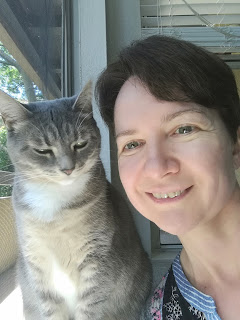