I will be going back up to NY again soon as I rent the farm out again. It is nice up there. It is nice in Duluth GA too. Must be a state of mind rather than one of the United States. Maybe. The economic climate is much better in Georgia for sure.

Went flying today. It was the first time flying into the worlds second busiest General Aviation airport and the second busiest airport in Georgia, second only to ATL which is the busiest airport in the world, KPDK. It has 4 runways and lots of traffic, good experience under the class Bravo airspace. It was hazy, but you can see downtown Atlanta in the pic. This guy couldn't see there was NO PARKING, fascinating. The jeep wouldnt start last weekend. It looks like it needs a crank position sensor. 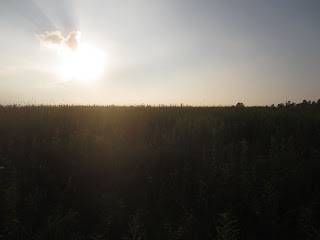 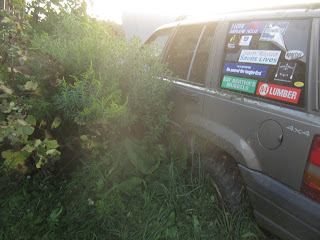 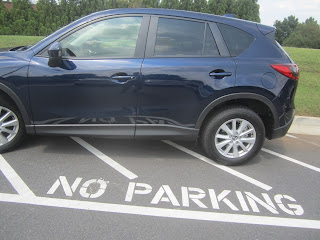 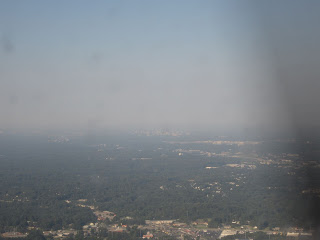 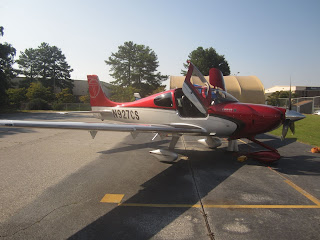 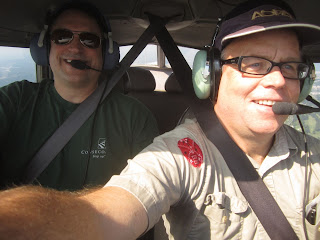 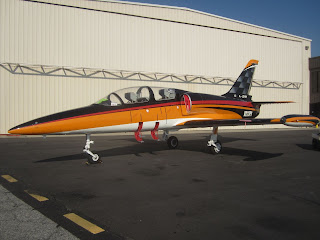