In previous years we have spent Christmas in Panama, Peru, Hawaii, and Nicaragua. This Year's Christmas is a bit different. We aren't in some exotic locale, or perhaps we are are. We are home in Duluth GA and went to our home Church for Midnight mass in Norcross, GA. We are busy making plans on spending more time in Southern California. 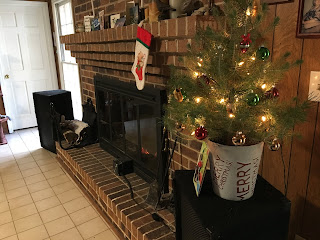 The view from our apartment in SoCal. Segerstrom Concert Hall is just across the street. 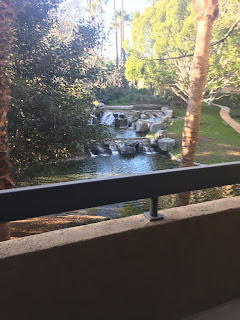 We went to Los Angeles for Angie's Birthday. 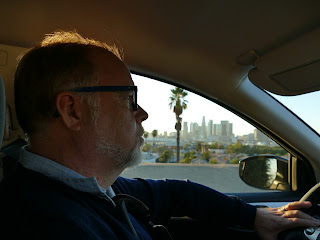 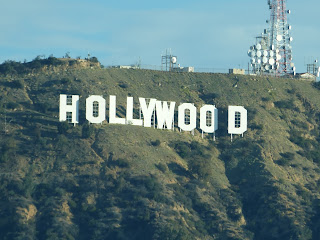 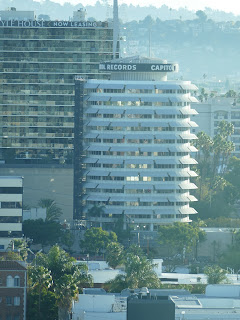 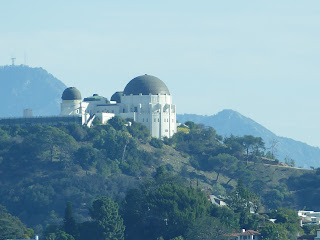 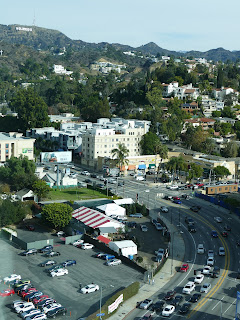 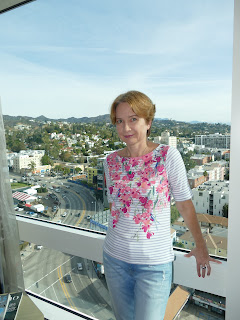 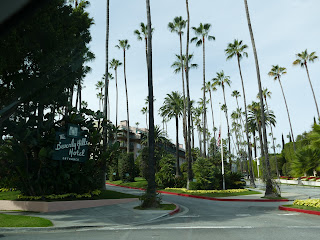 Southern California is a different kind of place. Although it may not as different as you may have thought. Compared to Silicon valley, houses are "affordable". Although again, the word affordable may be known by a different name in other place in the country, like maybe "crazy but obtainable for some". I find myself looking for the unicorn (again) in the housing realm. I have done it before. I suspect I will do it again here, but with a totally different set of parameters. Actually, we are getting close.

The weather is very nice. We had some serious rain the other day, some flooding but mostly sunny and in the 60s degrees.

I was out in Newport harbor today. There will be a parade of boats with Christmas lights later in the month. https://www.christmasboatparade.com 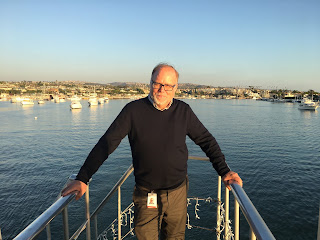 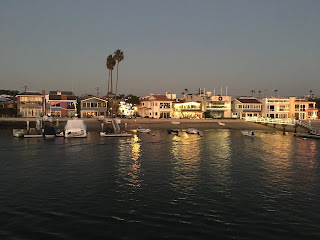 I was out in the Mojave Desert in California. A lot of aviation history has been made and IS being made out this way.

In the grainy long-distance pic of the airliners you can see a Boeing 747SP. It is a unicorn for plane spotters for sure. It is only the second one I have seen in my life. The other one was in Narita Japan in 1985. I think the one here might be the one owned by the NASA Armstrong (Dryden) Flight Research Center https://en.wikipedia.org/wiki/Boeing_747SP 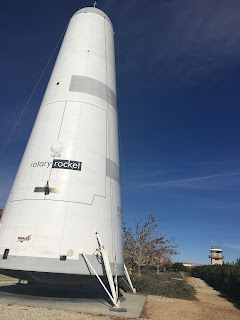 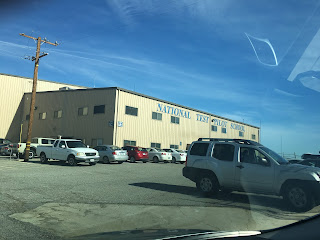 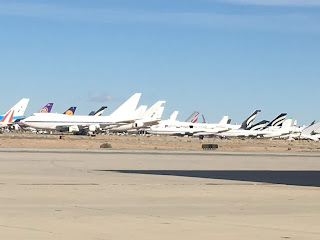 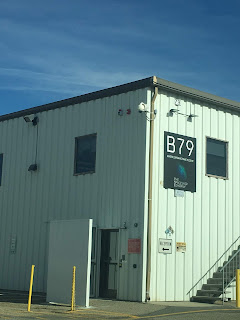 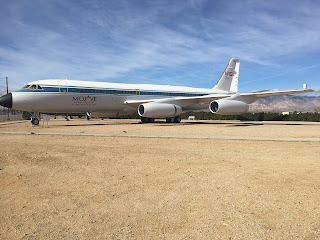 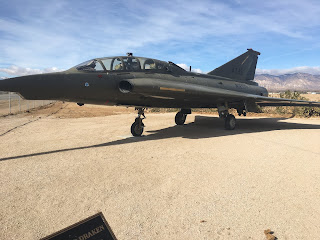