I spent the week in Munich. A lot colder and greyer than Duluth for sure. Nice Restaurants and the Opera house in the city center. 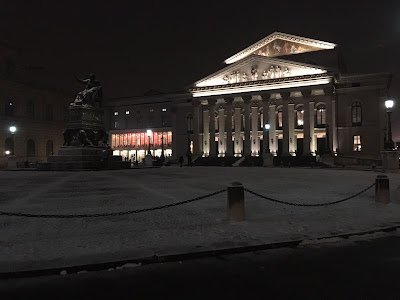 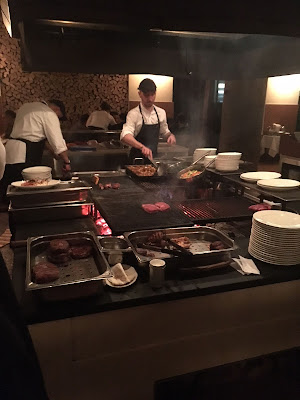 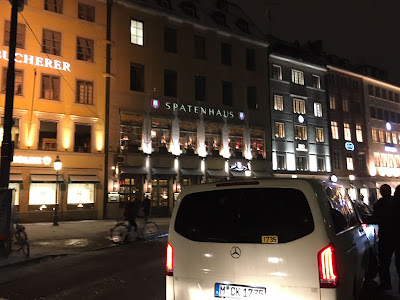 Gracie in her make believe world. 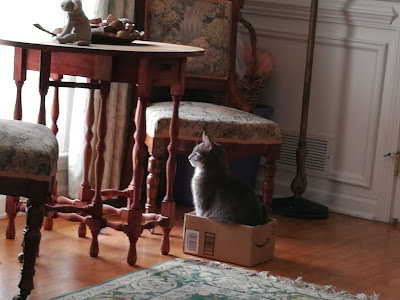 This picture was taken in a park in Duluth were we often walk. 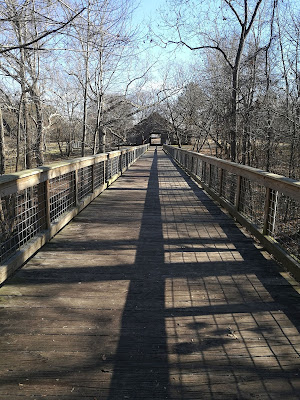 The picture says enough. A successful Falcon Heavy launch. A very good time to crack some Falcon beer from Sweden. 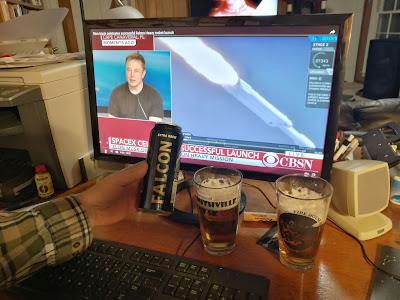 I am back from another European trip. Meetings in Sweden, France and Belgium. Generally, a different hotel every night for a week, and 8 airline segments in 7 days-- pretty typical.

I see labels like this "SKUM" on the fire extinguisher all the time. No shortage of irony between western language variants for sure. There was a lot of snow and cold in Northern Sweden in the city of Umea. It was getting light about 8:00 in the morning and getting dark at 3:00 in the afternoon. It is the beginning of February after all. A menu in France I experienced and some food and views in Belgium. 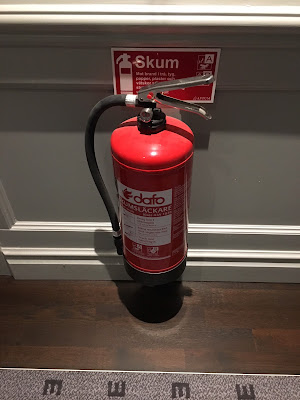 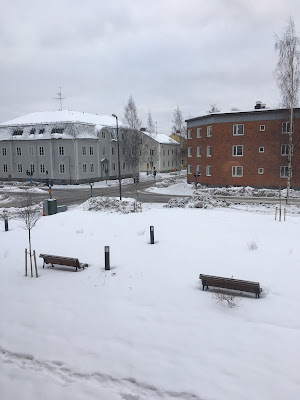 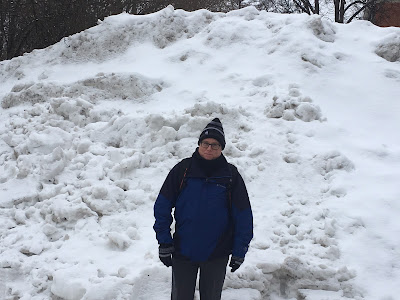 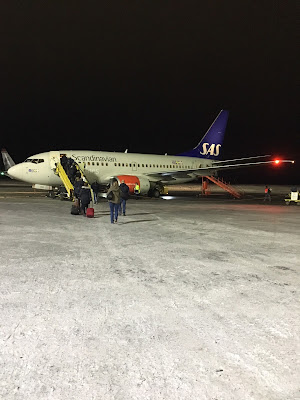 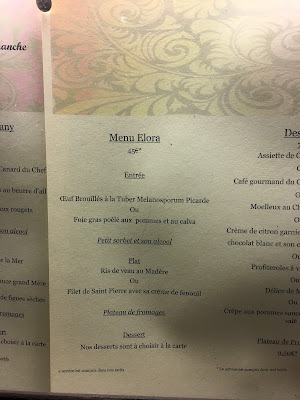 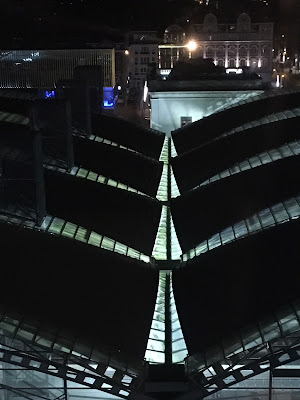 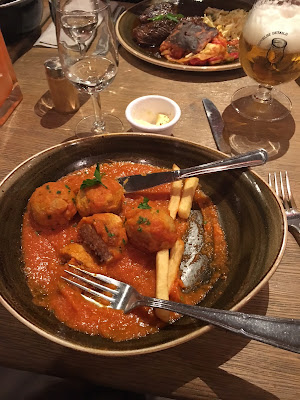