I am back from San Francisco. I spoke at a conference. I like the public speaking and sharing. I also like the learning at conferences. It is pretty weird working for an Ag equipment manufacturer and being in the midst of mostly software and more information focused folks. It is particularly fun in some dimensions. In the last month I have been in Atlanta only a few days. On the plane on the way back this time I was working on my next speaking privilege in Florida in Sept.

As a special treat, my two dearest friends from Antarctica met me for dinner. 12 seasons on the ice. Stars of documentaries. It was a great feeling to relive some of the experience I forgot. Even after all these years they said my experience was "charmed" because in just one season I had a combination of great experiences ranging from mountain tops, penguin camps, south pole, ships, whales and so on. I was reminded about how we jumped (no tethers, no photos) across ice boulders from the ice breaker to the sea ice to get to our coordinated helicopter arrival. Captain Bruce said, "If we aren't close enough to jump, c'mon back up at we will move the ship closer". There were many other stories, some were in the air, some in more mundane settings.

Somewhere in my travels I heard of a small plane crash in Atlanta. Reading through things I had a few thoughts strike me.

First off: the crash made international news, yes international. Let's all have the same concern over the souls lost in a much less publicized way, but nevertheless tragically. I have used that runway at that airport. It is the second busiest general-aviation airport in the US. I keep my plane about 20 miles away at a different airport. The road signs in the wreck footage show my neighborhood. The crash is only a few miles from my house and from my work. I truly feel the grief. My prayers are there for the family and most importantly, my intellect... as is most pilots when they hear of a crash. Especially when it happens to friends and in a familiar setting.

Comment 1: This looks like a classic "at the margins takeoff". Lots of heavy Americans... maybe a dog, maybe luggage, full fuel, hot day. This is the beginning of a recipe for disaster. Planes have X number of seats. It doesn't mean that all can be filled by X pound passengers with full fuel on X condition (temp/humidity, etc) days. Maybe the pilot did a good weight and balance as required by federal law. Maybe he was at the margins and had a performance issue. Life at the margins is indeed... life at the margins. This is the most basic education for pilots.

Comment 2: The crash looks like a stall-spin crash. If luck (bad) has it when I am flying... I plan on being not part of a stall crash but a "bring it in where you can" crash. Most crashes are survivable if the plane is in control, engine or not. Ask the folks who survived in the USAIR flight that ended in the Hudson years ago. Fly the plane. Land where you can. There are not a lot of great options in Doraville, but they are all better than straight down into I285. It is a "how do you want to die decision" 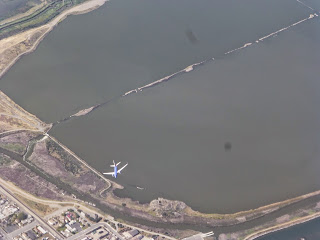 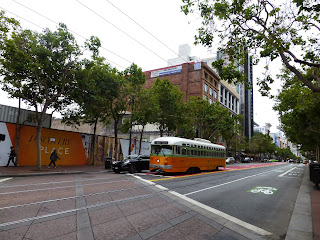 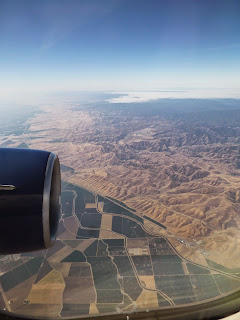 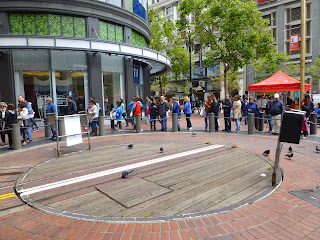 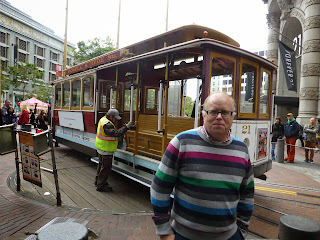 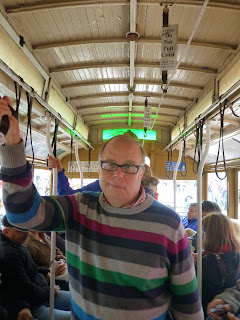 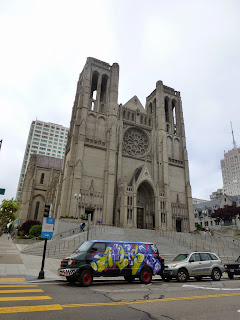 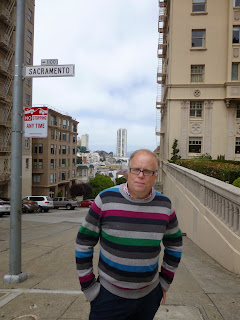 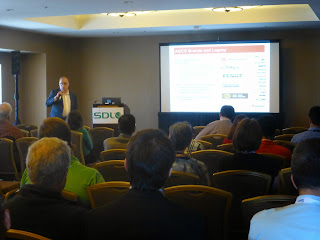 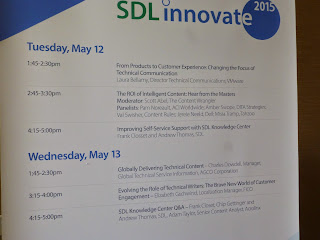 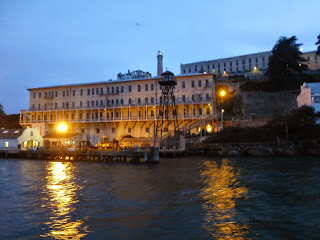 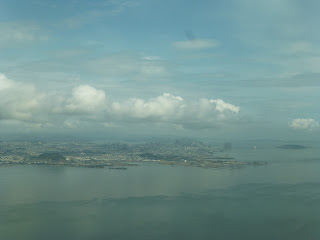