Douglas and his family stayed with me in Duluth last night.

I went to a funeral today for a church friend. Dennis always wore Hawaiian Style shirts, so many of us wore Hawaiian shirts with black arm bands. It was good. http://www.gwinnettdailypost.com/news/2014/feb/19/dennis-marks/ 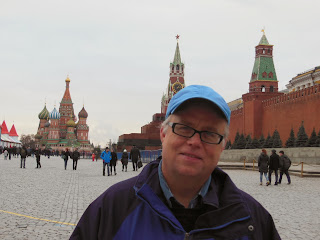 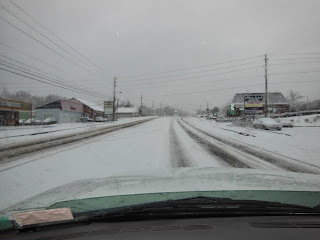 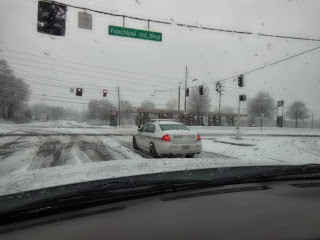 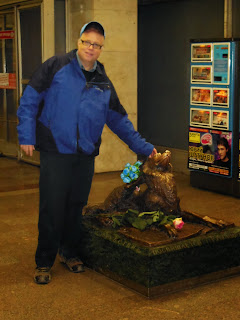 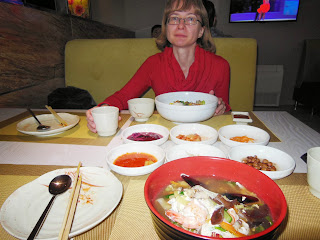 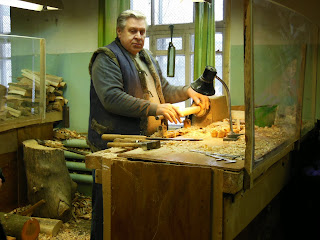 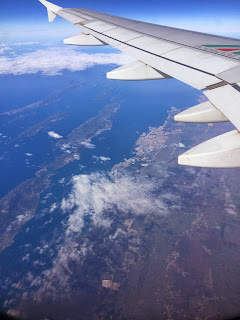 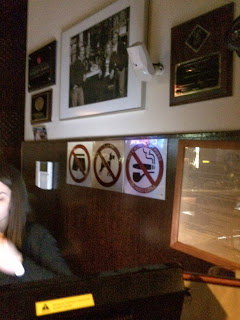 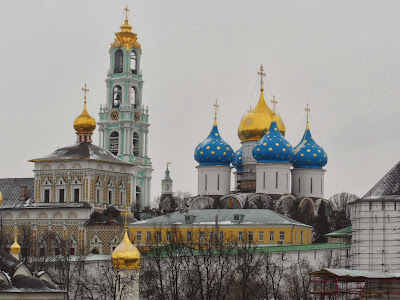 I was up in NY for two days... I guess it was two days. It is hard to keep track. Honestly. Spent the night in Michigan. Back in ATL for the next ice storm (maybe). The politicians are sure to be proactive on the rhetoric this time in Atlanta. I am off to Russia for a few days. The opening ceremony was pretty cool wasn't it?

The farm is good. And I expect it to get better. Folks have been having a tough winter. Every year is a tough winter there. This year, talking to folks who are not subject to the fashionable trends-- say it is indeed a tough winter. Cold and snow. Winter life is harsh. Not just on the humans, but also the animals.

I saw a nice sundog in downtown Duluth the other day. I always wonder if others saw it. 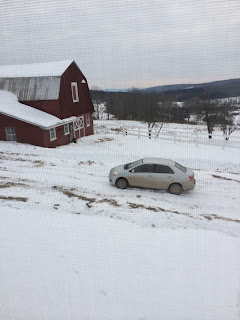 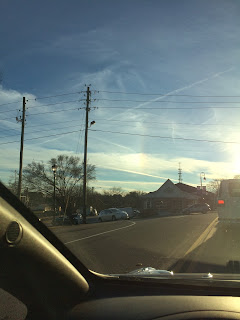