I am back from 8 days in Brazil, both in the North and the South. I had many "peak experiences" during this time. I spent three days in Petrolina which is on the border of Northern States of Pernambucu and Bahia. It is a semi-arid area on the San Fransisco River. The river is damned at this location creating a reservoir only second in size to the "3 gorges project in China". The area reminds me in climate to southern California. The irrigation and the sun makes a great place for citrus and the like. We went to a Gal Costa concert, a river boat ride and lots of other fun activities in a short amount of time. Goat meat (bode) is a specialty in the area and source of local attention. The domestic flight into Petrolini had such a hard landing we bounced enough to warrant a go around. That happens in my little planes as we are learning, it is uncommon with a large commercial jet, for sure. We all lived and the fire equipment stayed at the station.

I was very proud of myself when I was at the immigration desk, when I entered Brazil. The immigration officer asked if I spoke Portuguese (in Portuguese, of course), I said yes (oh crap!) and he asked me a number of questions where I answered without missing a beat all in Portuguese, finally wishing each other a good day. That small event made me feel very good. The formal Portuguese lessons are worth the effort and expense.

The statue is the Gaucho, a source of pride and an archetype in the South. This statue is an icon of Southern Brazil. I was given 4 days to decide whether my Futebol team is the Gremio or Internacional, serious business. I have two days left to decide.

All of these pics are from Northern Brazil except the last one. You just don't return from trips like this without change. 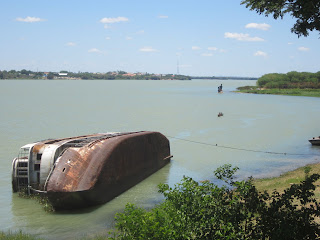 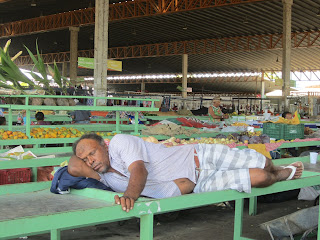 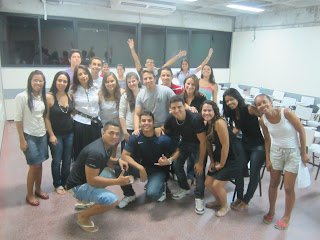 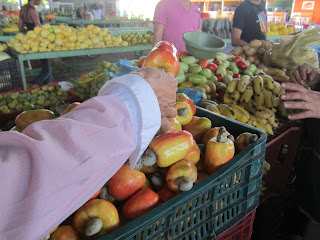 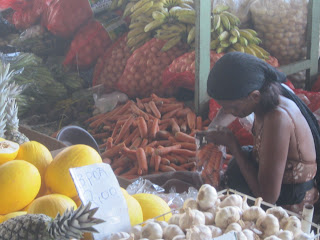 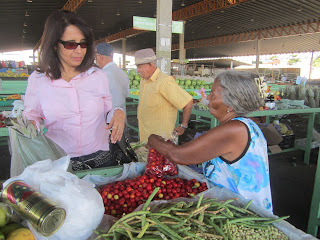 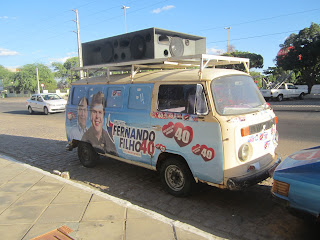 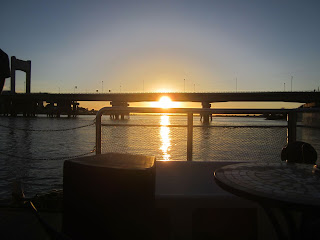 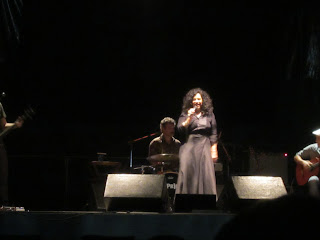 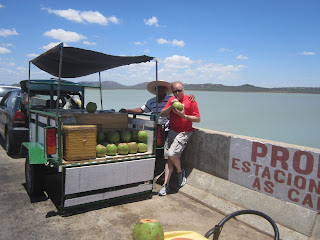 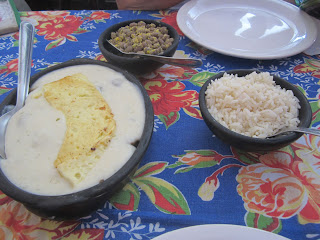 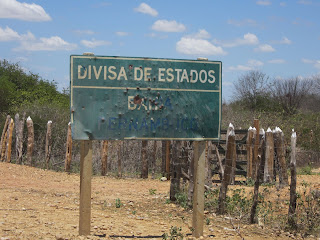 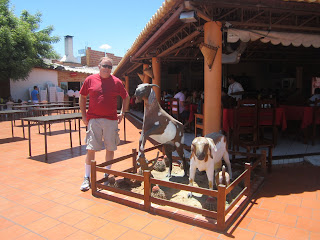 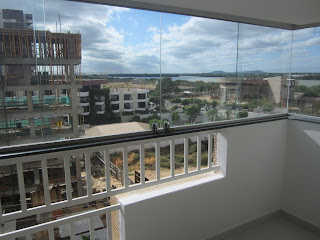 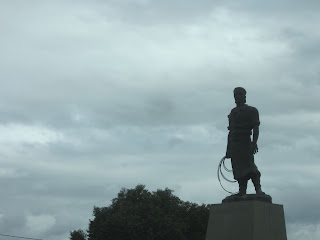 
Comments:
So, did you decide for Gremio or for Internacional in the end? :)