There is a lot to plan. It is all about lists.

I started searching through my own blog (certain that I had blogged about the concept earlier) about the principle of lists. I didn't find it. Classification starts as lists. Plain and simple. The "list" is probably a fundamental of all civilization. There are two types of people.

Which one am I?

Planning for a suitable tenant(s) and deciding what (if any) NY property to sell is important. Looking at property to live in in Georgia is downright fun. DJ's business is of course a focus of attention. Once you have started a business or two it can be a bit addictive.

There was some interesting valley fog the other day (the next valley over). I thought it was a bit striking. I also noticed a noon-time 360 degrees sun-parahelia (rare).

I will be traveling a lot for a while. I am drinking from the fire hose. 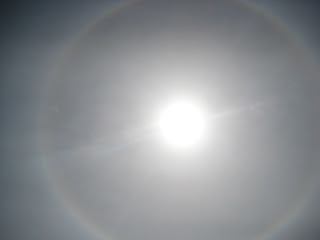 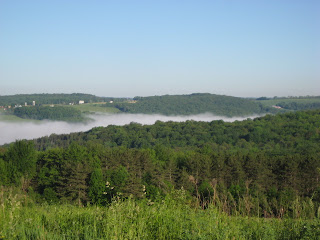 There is a lot to do and a lot not to do.

The farm is not for sale. It is time to annex property down South. There are a lot of things to work out with moving and all the changes. One thing at a time.

We went canoeing on the Whitney point reservoir, exploring the islands. 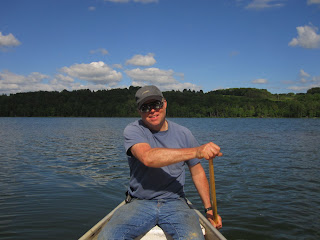 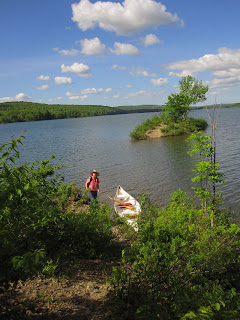 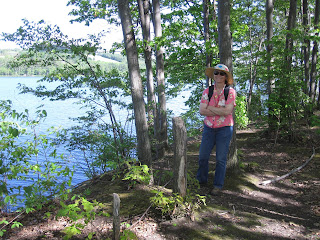 Big news. After reviewing three different offers, I have accepted the position of Global Manager of Service Publications with AGCO. I will be moving to Duluth Georgia. I will be traveling quite a bit between Finland, France, Germany, England, Brazil, Argentina and the US. I start in about a month. The picture is of Lake Lanier near Duluth. 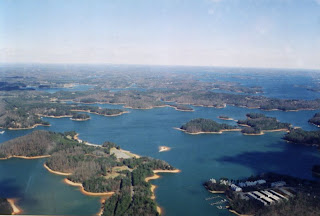 Today is DJ's Birthday. We started the day off in the canoe on Nanticoke Lake. 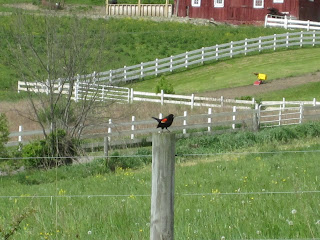 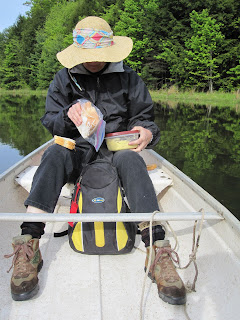 A friend of mine from Antarctica (Adam Brown K2ARB) and I flew out to the annual Dayton Ohio Hamvention. It is the largest hamfest in the world. I managed also to visit the Air Museum at Wright-Patterson AFB (which I always wanted to do).

Adam picked me up in Binghamton and it was a bout a 3 hour flight (each way) to and from Dayton VFR on top of broken clouds. It was a great time. Hamfests always get me more interested in ham radio. 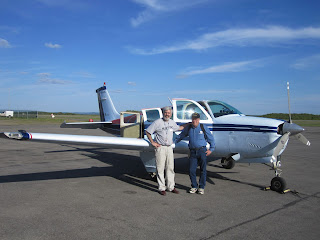 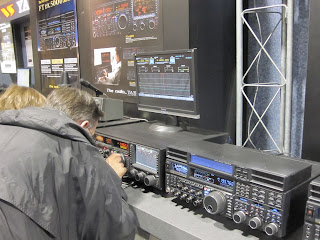 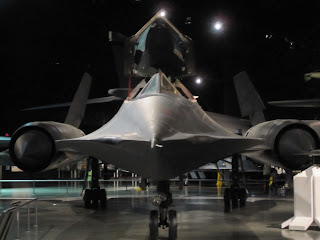 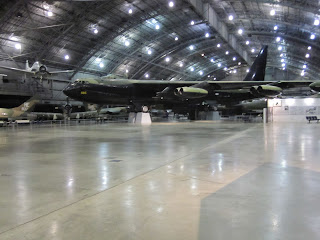 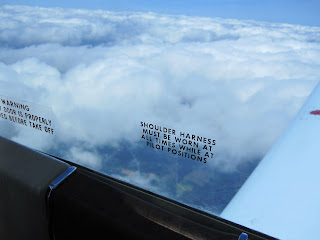 Life is truly stranger than fiction. 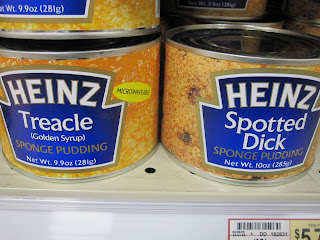 I went into town today (Whitney Point, NY) and took this picture. I can't make this stuff up! Note what it says on the side of the bedliner "Hillbilly Tours". I had a short conversation with the owners. They seemed pretty normal. 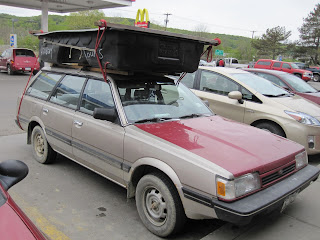 "Be who you are and say what you feel, because those who mind don't matter and those who matter don't mind."- Dr. Seuss

Have you ever thought of someone (their mannerisms and subtleties) and then realized they are dead?

That is the definition of middle age.

Things have been busy as usual. We are getting the front of the property raked out ready for seed. Last year we got a significant amount of firewood from this area and dug up all the roots.

The plan is to go canoeing Sunday. 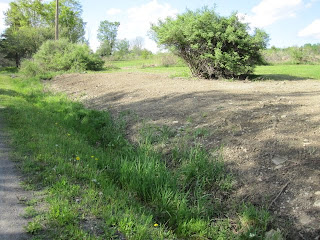 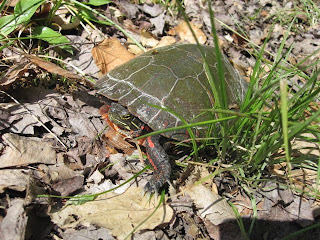 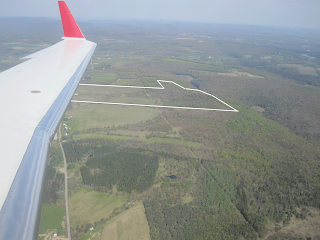 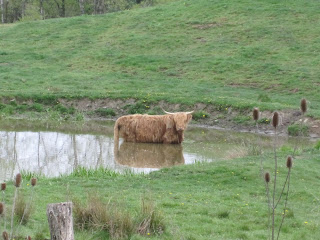 I have been traveling a bit. I ended up getting stranded in Detroit. Delta Airlines put me up for the night. I am home now. No worse for the wear. I don't get upset at the airlines (no matter who I fly). People are often at their worst when they travel. They have "home" issues. It is a complex situation. Just be safe. Have a great plan B.

Can you imagine if the pilot got on the intercom and said "trust us"? When someone says "trust us" it is distastefully condescending and you should not be trusting.

I took a pic from the airplane of the farm and roughly outlined the property lines. Also, a nice pic of the llamas. They are getting ready to watch "llama tv". They will all move in close quarters, sit side by side and spend all night getting their view of the world. 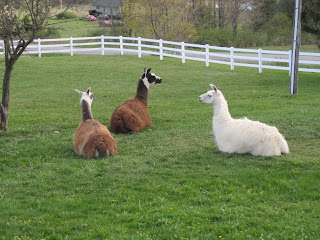 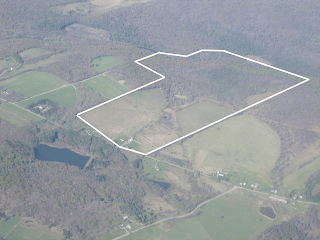