Within 24 hours of the derailment they had one track back open. Within 48 hours both tracks were open. They had to replace a lot of track. Minor injuries only. Lots of spilled gatorade.

Some drone footage-- not mine 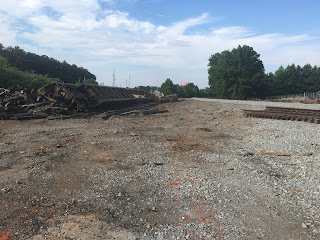 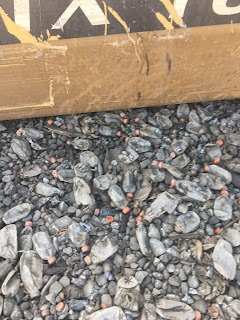 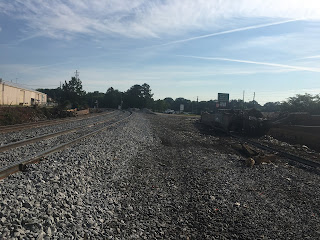 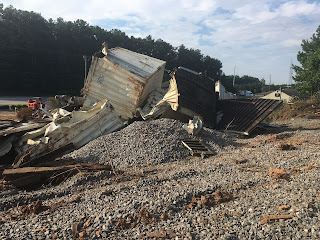 We had a train derailment about a mile from the house today. Duluth GA. 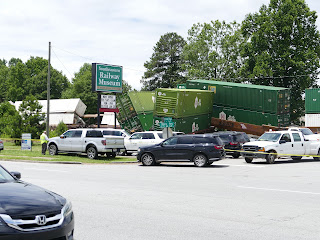 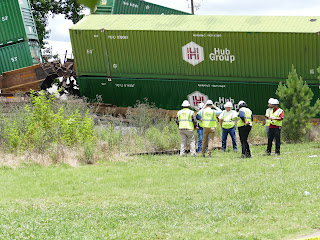 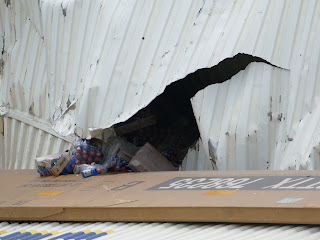 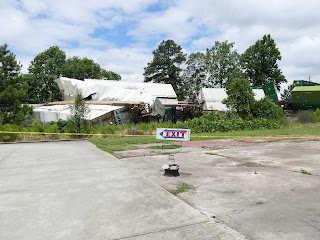 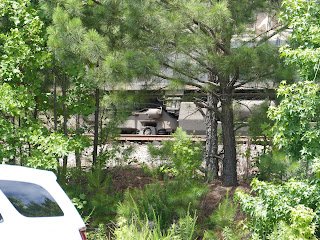 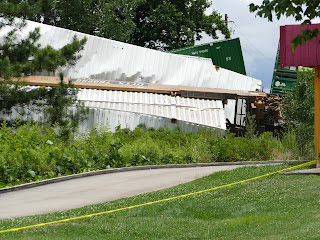 The world has indeed gone crazy if you listen to some folks. My news alert is that things are pretty much the way they have been.

We got the boat in the water. It needed some work with the battery charger. It was out of the water for over a year. Although we have had a cavalier attitude about moving to California and back to Atlanta, it is not without its hassles and work. I was reflecting on our move. We are so experienced and organized we even moved frozen food in the free checked luggage. Of course, all the luggage was at the maximum allowed weight. I decided (finally) to have the 2012 Leaf shipped to Atlanta. I found the cheapest place to get a new battery out in California. So with a new battery it will be making the trip cross country. 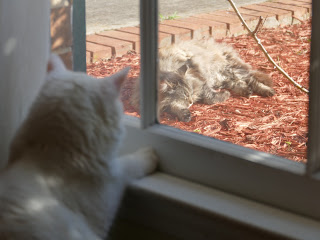 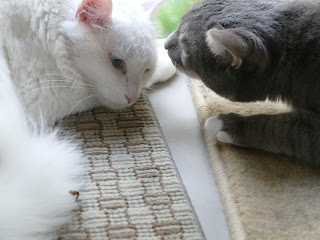 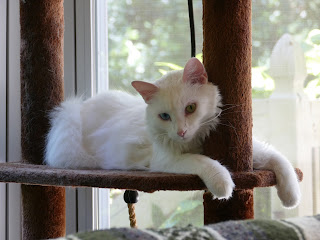 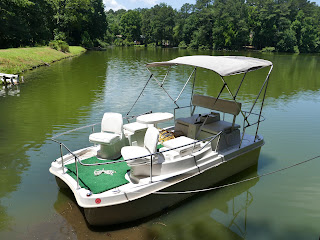 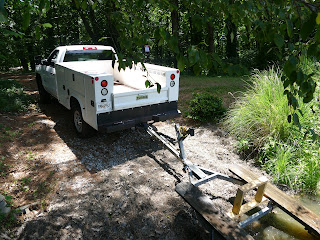 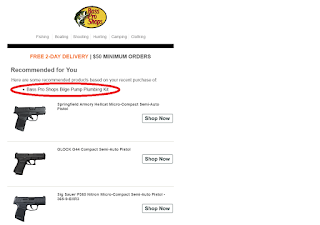