Angie and I took a few different metros trains to Santa Monica. It takes awhile from Costa Mesa, but it sure beats taking the car. Besides, the Leaf wouldn't make it there and back on one charge anyhow. 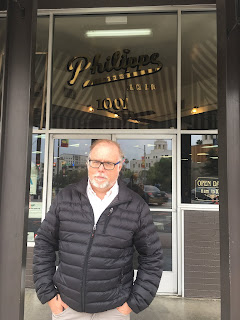 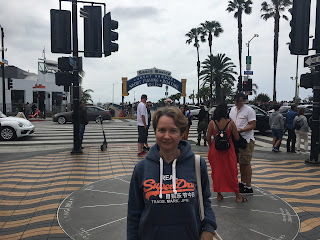 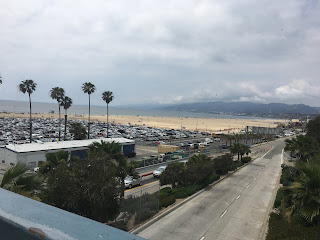 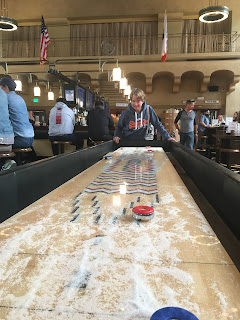 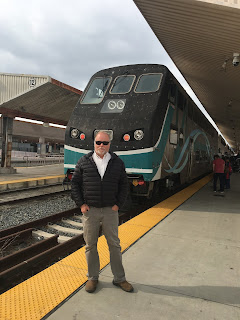 I spent this year's birthday traveling alone again. I can't say I like that, but I had some ice cream cake a few days later.

I went to a the CIDM conference in Durham NC. I didn't speak this year, but it was good. There was quite a bit of new stuff. This is a pic of me with George Bina. He has to be one of the most respected people in the XML industry.

The koi fish seem to be wrestling in the pond outside my apartment window. The ducks even get into the fray. Good show to watch while I am drinking morning coffee. 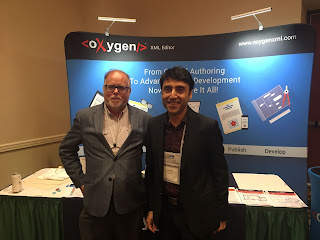 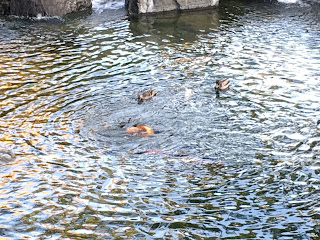 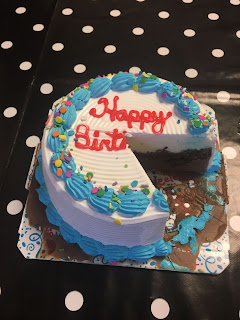 Angie and I walked from the apartment to the Newport Beach Pier.

I saw at least 2 Lamborghini, 5 Ferrari, 1 Rolls Royce and a bunch of other rare species of urban crawlers. It is the natural habitat for these machines. 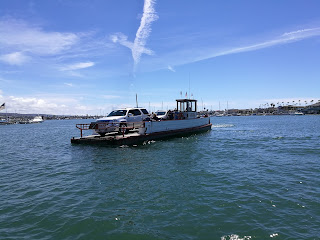 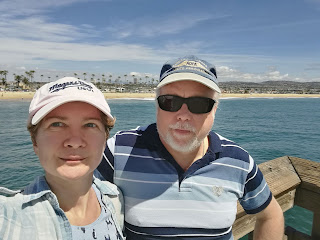 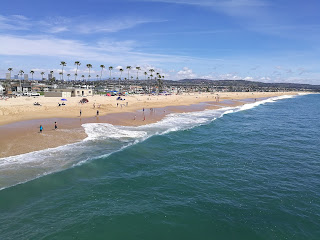