I spoke at a professional organization in Atlanta last week. Angie and I took the S2000. It was nice driving around with the top down after dark. We went flying today. 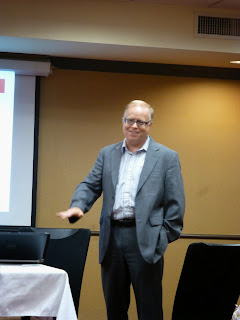 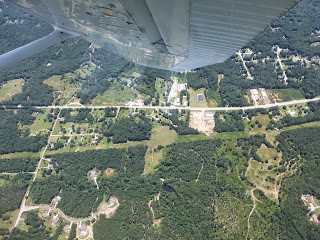 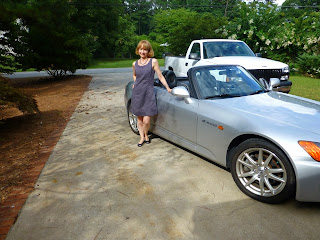 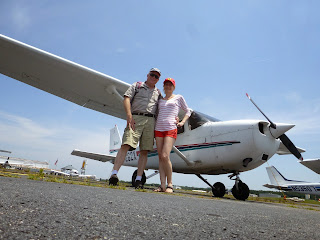 Angie and I have had a quiet week in Duluth. I have been having fun introducing things like Kraft Macaroni and Cheese, The Brady Bunch and garden hoses. 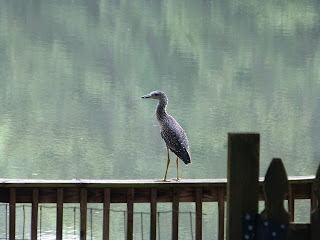 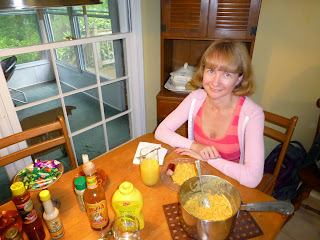 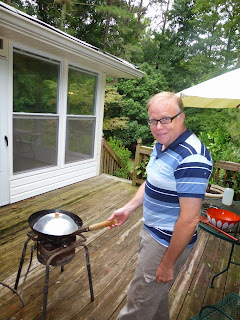 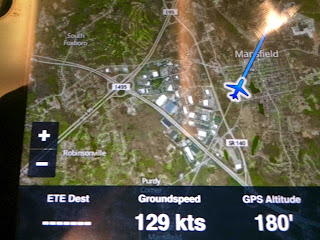 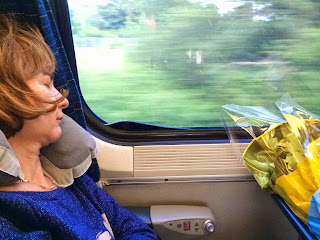 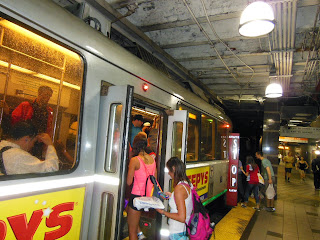 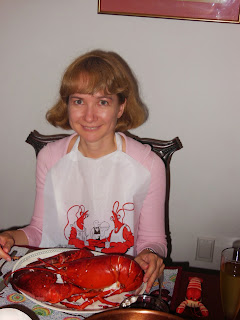 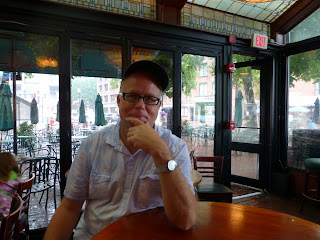 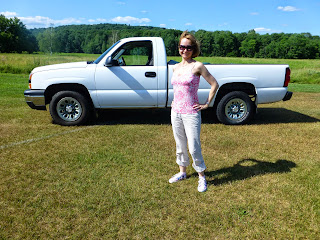 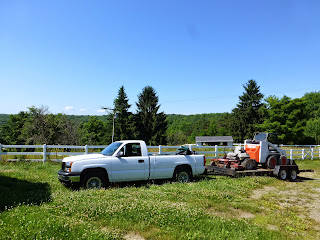 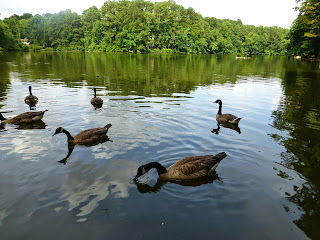 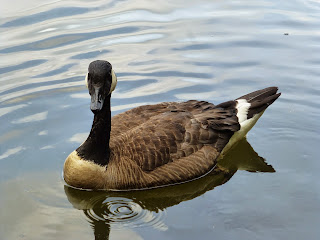 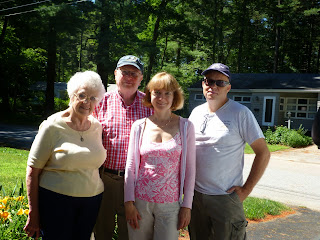