Last Saturday was a real hoot. Eric and I flew from Gwinnett county airport up to a fly-in at the private Mountain Air airport in Cleveland GA. It is a grass strip. It was good to land on grass again. Eric was telling me to go around on short final. I had it made easy. It was a lot like the Greene, NY airport. Landing and taking off with a good sized audience was great for my ego and confidence; it felt great and we had a great time. There was a guy with Pitts Special that did an airshow. We watched some of it as we did the run up and he got out of the way so we could get back to Gwinnett County. That was great experience.

I am currently in Southern Brazil. Like usual it is an adventure. 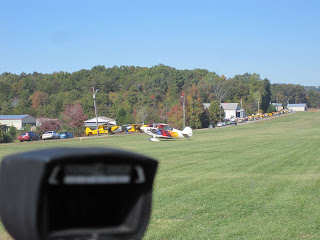 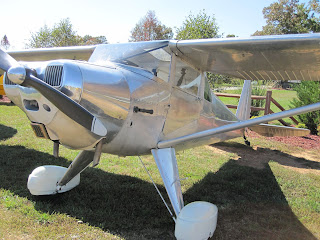 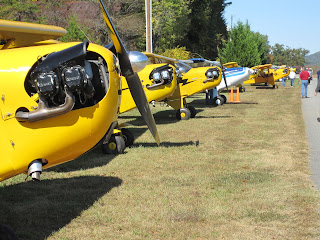 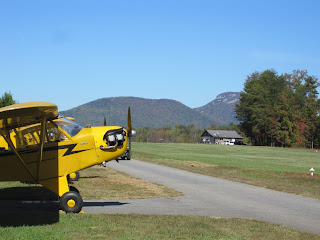 Hiking and flying in Northern Georgia. That pretty much sums things up. The view from the cockpit is Gainesville, GA. Lee Gilmer Airport and Lake Sidney Lanier. Nice ride in N7262X.

It is aganist the law to eat chicken with a fork in Gainesville. There is some really good chicken around here.

The Waterfall is DeSoto Falls. 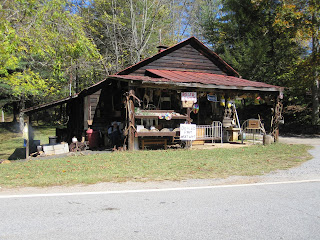 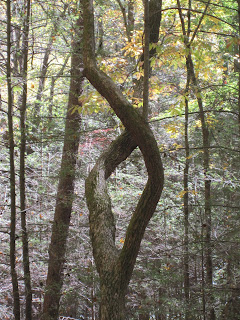 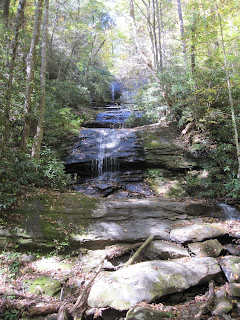 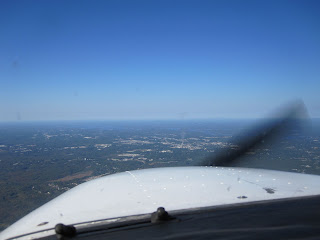 I have always been interested in rocketry. Here is a really good milestone-type launch of amateur rocketry. I knew there was a reason I was being drawn towards Burning Man and the Black Rock desert this year. Hopefully, I will make it in 2012. The rockets are the real burning man.

I don't think I ever put Melody Gardot on my blog. (A quick look back indicates I did early this year.) Her story is very interesting. These three in order, even if you only listen to some of each piece. You will be back.

I have been busy at work. I am planning a trip to Brazil in a couple of weeks. Other than that NY, MA and maybe some other domestic travel for the rest of the Year.

I may go to Haiti in March. I have to get the dates. I will be in Europe in Feb.

It has been windy flying. Too windy to solo, but I still go with an instructor. I have a lot of studying to do.

Here is an article about one of our most recent purchases. AGCO Buys GSI. It is good be be part of an organization where you you feel the executives are doing something meaningful. Unlike my most recent previous employer that hasn't launched a new product in years and spent the capital on questionable custom software. Now they have some plan to start making products in China for the China market. Good luck.

Here is a pic of a 220HP tractor I drove the other day. 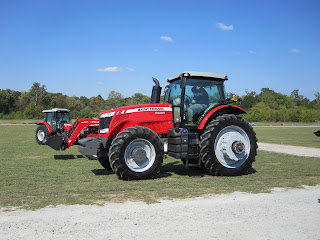 DJ has been in Duluth. It was actually in the 60s here today. I was out doing a cook out in my flip-flops and shorts.

It has been a bit windy flying. I don't mind it being windy, but when you are doing lots of landings it does get a bit stressful.

I took a pic of Atlanta Motor Speedway from the air. I ended up buying more laps. I will be back down there in the next few months. I get to open it up solo now through. This time it will be a bit more intense than the first time (the next level). I never really considered myself a thrill-seeker, but I may have to resign to the label.

I was down in Florida for a day with my siblings and my Mom. She is slipping more and more away. We work on different aspects of the humorous side of things, but at the end of the day we all know the gravity. I like the pic (in part) because of the photographer in the mirror. There are a lot of folks in the background. This photo captures that aspect in a way.

We took some breakfasts up to the controllers in the tower at Gwinnett county airport (LZU) as part of the monthly breakfast event with the EAA Chapter 690. I am becoming a regular as part of the meetings. It was great meeting with the people I curse in the airplane. They have a tough job. While we were in the tower I got this nice video of the super-cub picking up the banner. I will be participating in a DC-3 event later this month. 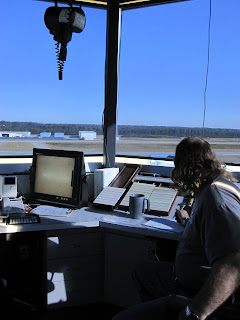 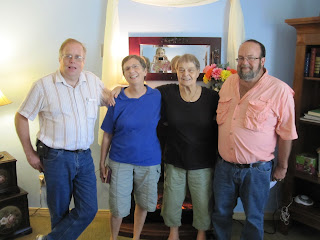 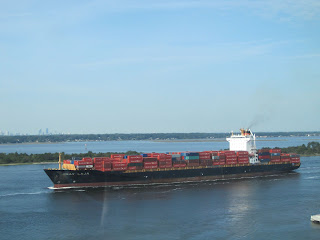 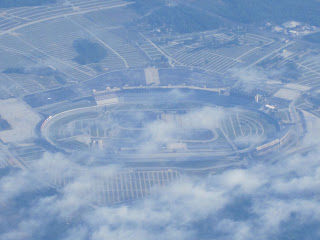