Its memorial day again. Its always a nice holiday for me. This year it seems I continued a tradition. I found a nice pork butt at the grocery store on sale. It was agian time to smoke the pork on the weber grill.

My owl friend let me take his pic again, but he is quite shy. 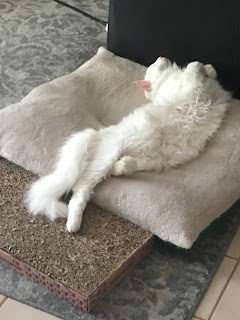 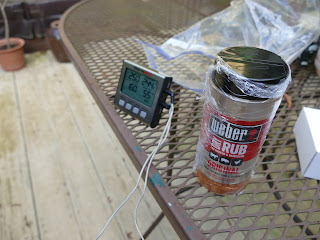 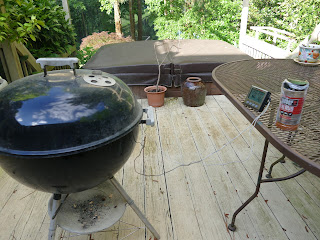 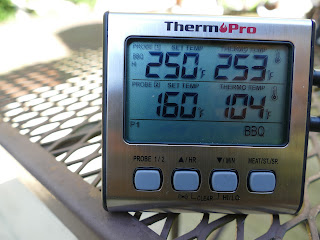 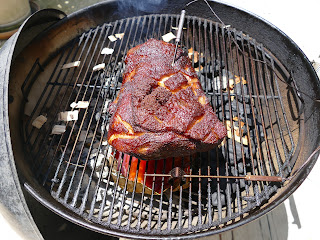 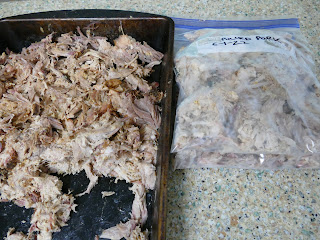 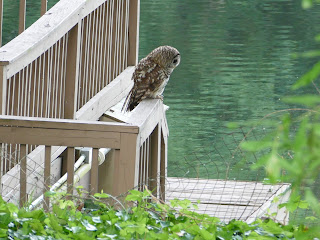 Another couple pics of my new driveway going in on the farm.

I dont know about you all, but I get package deliveries and I have no idea of what they are when they arrive. I seem to have some dual thinking. I am usally thinking "where is that thing? Did I order it? Did I plan things right?" And at the same time the stuff I am "waiting on" arrives before I am really waiting. The parcel delivery thing is so fast these days it seems crazy. I can see the discussion of the future (maybe now). "Whadaya mean--- I ordered that blanked-blank DAYS ago! I can't belive these delays!" Maybe I am just of the generation where we mailed in a bunch of box-tops from cereal boxes (to places like Battle Creek Michigan) and had to wait something like 9 weeks for essentially a cracker jack toy--- even if "cracker jack toy" has meaning anymore. 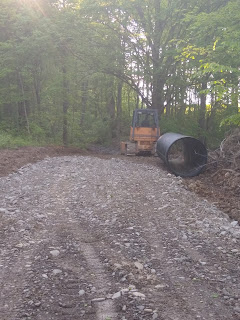 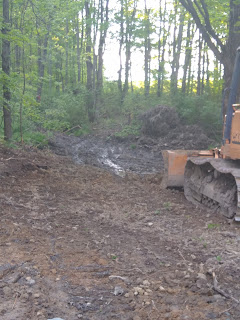 Time is moving swiftly again. We are planning the next trip up North and a million other things.

There are lots and lots of movies filmed in Georgia these days. Look at what's on the abridged list in Gwinnett county. https://www.gwinnettfilm.com/filmed-in-gwinnett

We had part of a movie filmed right here in my neighborhood awhile back (2 years ago). The movie debuted on Netflix yesterday (Senior Year). Probabaly not going to be an iconic cult following classic, but it was a major production. I was amazed of the amount of equipment they brought in. The climax scene (the lake house) was shot at my neighbor's. Its fun to see what the final production makes of the scenes, people, footage, etc. It is always a surprise. Here are a couple of pics we took today of stuff that is in the movie. Even the bent guard rail (knocked out by a tree) and the tree stump are still the same. 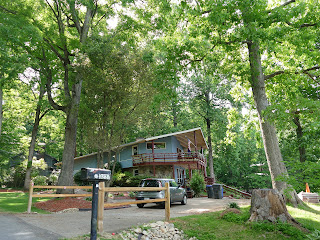 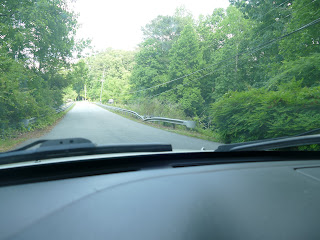 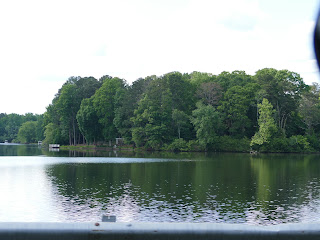 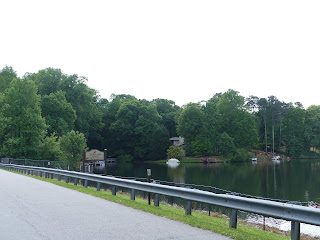 We really enjoy our outside sitting areas at the house in Duluth GA, especially this time of year.

The deck, The gazebo, The dock, The front porch, The picnic bench. 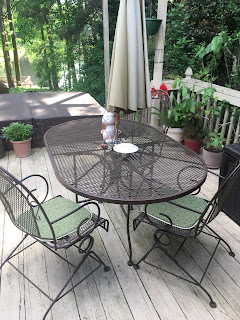 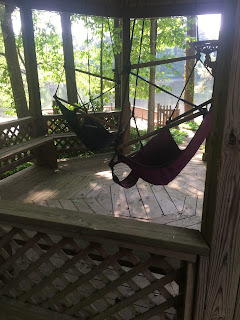 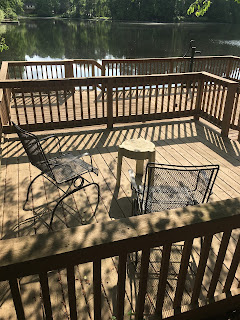 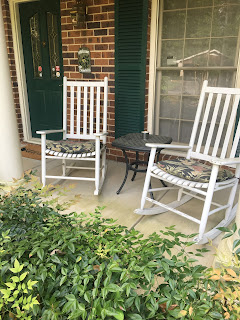 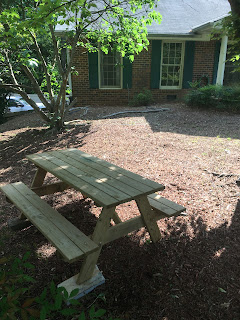 My new driveway on the farm is going in. That will make three driveways/access points.